Showing posts from June, 2017
Show all

After the 2016 partnership was a great success between Hopping Mad and the
Vancouver Pride Society the custom can concept was developed. Hopping Mad Cider’s
Marketing Manager, Dustan Sept, comments, “We were am…
Post a Comment
Read more 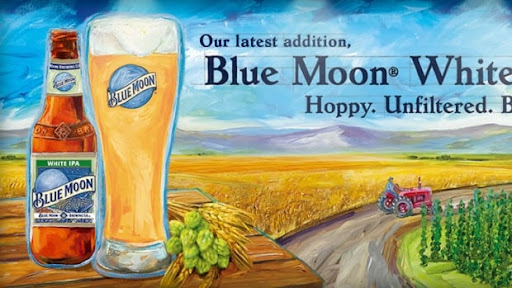 - June 21, 2017
Everyone knows that I'm a big fan of craft beer.  I extol the virtues of the local craft beer community and of drinking locally brewed beers at every opportunity, including on CBC Radio's On the Coast every second week.

But what about the other part of the beer industry, big beer, and how they’re using some questionable tactics to entice unwitting consumers?

I have nothing against beer makers making and selling beer, be they large or small.  And I have no issues with people drinking beer they enjoy, whether its craft or macro. As a big fan of craft beer, though, I do like to make sure macro beer drinkers have been introduced to craft beer so they can make an educated decision when choosing the beers they drink! And I think that beer makers should be honest about the beers they’re making.  Unless you pay a lot of attention to the fine print and do your research, it is very easy to be taken in by shadow brands and crafty beers. 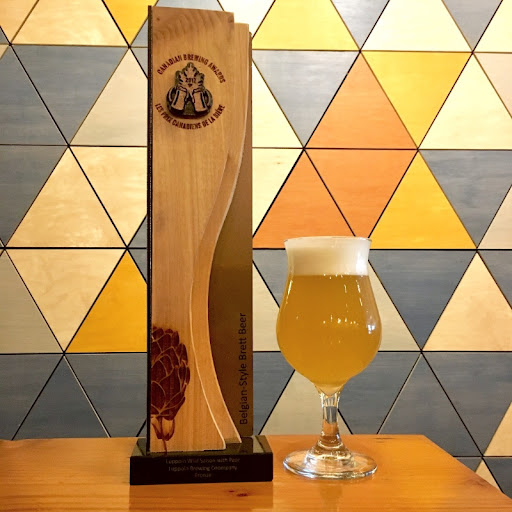 In case you missed it last time, this delicious beer will be back on tap this Friday! With aromas of pineapple, citrus fruit, pear and subtle funk, this beer starts out tart and finishes smooth. Get it while you can!


Port Moody, BC: Stretch out your weekend by getting started at 10:30am on Sundays this summer. Start with yoga and Award winning craft beer, and see where the adventure takes you; steps from Rocky Point park on Brewers Row surrounded by delicious eateries and ice cream!

For $25 participants receive equipment rental, an hour yoga session, followed by the most relaxing Pint or Flight they’ve ever had! There is a warm-up, a breathing exercise that teaches you to appreciate the nose of a beer, and an introduction to the core beer styles of Moody Ales, (in case you haven’t already been introduced).

Ever wish at the end of yoga class that you could just stay in your final savasana, (drunk man’s pose), and chill out, with a beer? Well, this yoga class is made for you! Led by local yoga instructor Marion Flanagan, who has been teaching publicly since 2012. Now she is bringing her love of craft beer and fun times together. “You ca…
Post a Comment
Read more

- June 08, 2017
FOR IMMEDIATE RELEASE
Moody Ales brings back the Sublime Pineapple Hefeweizen for the Summer
Port Moody, BC, Canada - June 7th - 2017.
The popular Sublime Pineapple Hefeweizen brewed by Moody Ales is back for the summer of ‘17!
This beer takes a traditional German Hefeweizen that you know and love and pairs it with the refreshing character of our favourite summer fruit: the pineapple.  “We were inspired by our travel experiences to create a beer that reminded us of the beach when we weren’t there.” says co-founder Adam Crandall. “We wanted something with lower alcohol that was perfect for the patio.  We’ve kept the pineapple and sweetness balanced to make sure this beer is quenching and not too sweet - it’s a beer with pineapple flavours, not pineapple juice with beer in it - this balance was super important to us and I think we nailed it.”
Besides pineapple you’ll also get some of the banana and wheat aromas and flavours you’ve come to love from classic Hefeweizens.  At 4.8% this beer i…
Post a Comment
Read more