Showing posts from February, 2015
Show all

- February 28, 2015
Bridge Brewing is part of the North Shore community and founders Jason and Leigh Stratton often participate in fundraisers that support organizations that impact their family, friends and neighbours. Cancer has touched their inner circle and on March 1, Bridge will launch their newest brew ­­– Bridge to the Max Charity Ale – to help raise awareness and money for the BC Cancer Foundations' Ride to Conquer Cancer. Bridge will donate $1.00 from every bomber or glass of its special brew to a team of local cyclists called To the Max. The fundraiser ends once the tank is empty.
Bridge brewery assistant, Mac Eldon, is excited to take part in his first ride with the To The Max Team and is happy that Bridge developed a special brew to support this cause. For the sixth consecutive year, To The Max, will ride in this two-day cycling event beginning on June 14.Since 2009, this North Vancouver team has raised nearly $359,000 towards treatment and research done through the BC Cancer Foundation.
…
Post a Comment
Read more

- February 27, 2015
the inaugural international craft beer awards by vancouver magazine are coming!
entries are open now
and i will be one of the non-certified beer judges
what a fun day that is going to be!

like music and craft beer?
come to the inaugural tasting notes and overtones!
a fundraiser for vancouver women's music society on march 29th at the croatian cultural centre
from 2:00 - 6:00, tickets are on sale now
i will be giving a couple of beer chats during the afternoon
and there will be musical performances to enhance your tasting experience of casks and bottled beers from some of vancouver's finest, and newest, breweries 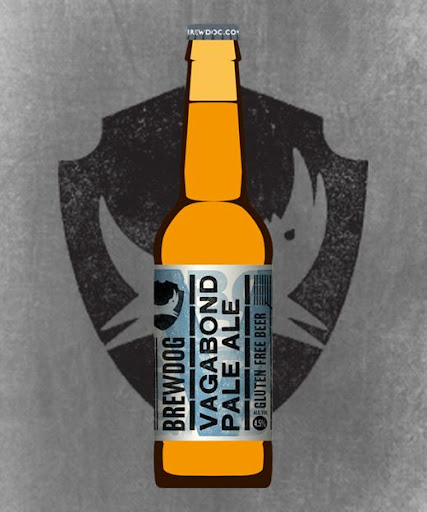 A malty, sessionable Pale Ale with a hint of citrus flavour and earthy tones. New Release:

- February 24, 2015
camra vancouver held its agm on sunday
and gave out some awards

and i won one of them!
i tied for third place in the local bloggers/writers category
(and got interviewed on cfox radio yesterday about fat tug and four winds winning best beer and best brewery, respectively)
Post a Comment
Read more

sam calagione about not ever selling to ab-inbev

New Belgium Brings Back Sour, Spice and Everything Nice
with the Return of La Folie, Transatlantique Kriek and Cocoa Molé

These Lips of Faith additions are available now

Ft. Collins, Colo. – February 19, 2015 – New Belgium Brewing is releasing 2015’s La Folie and Transatlantique Kriek while reissuing a new Cocoa Molé, offering an inventive mixture of sour, sweet, heat and tradition. Two of these Lips of Faith additions (Transatlantique Kriek and La Folie) will remain out through the remainder of 2015 and Cocoa Molé will be out through March, or while supplies last.

La Folie, French for “the folly” and New Belgium’s earliest sour beer release dating back to 1997, returns yet again to offer this year’s sour delight. A wood-conditioned brown ale, La Folie ages one to three years in French oak foeders formerly used in wine production. The result? A smooth oaky nose and delightfully tart finish. This one-of-a-kind sour brown ale is sharp like a lambic, sour in the finish, and full of green ap…
Post a Comment
Read more 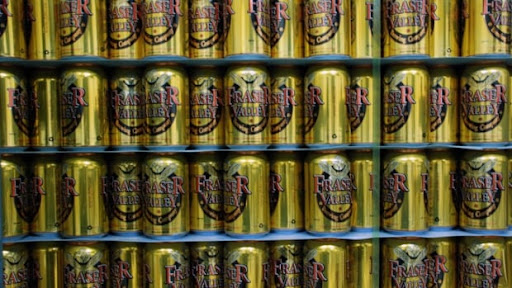 lucky me!
i made it to the cbc website again!

On the Coast's beer columnist Rebecca Whyman says beer cans have experienced a lot of up and downs over the past few decades.

Macro breweries, which produce a lot of canned beer, have seen a decline in their share of the market. But microbreweries are increasingly embracing cans, despite the product being seen as less cl…
Post a Comment
Read more

- February 18, 2015
my notes from yesterday's beer column
on cbc radio one's on the coast with stephen quinn:


2015 marks the 80th anniversary of the beer can.Beer cans have survived market ups and downs, and waxing and waning popularity for 80 years now.  Now they are experiencing a boom along with craft beer. Although macro breweries, which use a lot of cans, are experiencing a decline in market share more craft brewers are embracing the can as an economical and advantageous way of packaging beer for the public. While it is always preferable to drink fresh beer, that is not always possible.Bottling has been around for much longer than canning and is often thought of as the best way to package beer.There’s a sort of snobbery around bottles – that somehow they are a classier way to package beverages.From a craft beer stand point you shouldn’t be drinking the beer out of a can or a bottle, you should be pouring it into a clean glass so that you can fully enjoy the beer drinking experience – you can se…
Post a Comment
Read more

- February 14, 2015
Benefit Brews and PuzzlesA side by side release of two Puzzlers, and 2 Benefit BrewsFebruary 2nd - Two Puzzlers and two Benefit Brews are released today!  For the first time ever we're releasing our classic Puzzler Belgian Black IPA side by side with a barrel-aged version.  All craft beer lovers are invited to join us at the brewery on Thursday February 5th for a tasting of these two special brews.

We are also thrilled to announce that theVictoria Humane Society Dunkleweizen AND the Alberta Animal Rescue Crew Society Dunkleweizen Benefit Brews are officially released!  This year the voting was so close that we declared a tie and doubled our brew size.  Full proceeds of this very special beer will be donated to their respective causes (~$10,000 each!).  The Victoria Humane Society beer will be available in private liquor stores in Victoria and Vancouver, while the Alberta …
Post a Comment
Read more
More posts