Showing posts from March, 2015
Show all

- March 31, 2015
i'll be on cbc radio one at 5:50 this afternoon
talking about growlers and crowlers and berliner weiss, oh my!
with michelle eliot on the coast
88.1 fm
690 am
Post a Comment
Read more

STEEL & OAK BREWING  CASK AT ROGUE BROADWAY! All the way from New Westminster for April Fool's Day, we have an American blonde ale - Royal City Ale with oak chips. 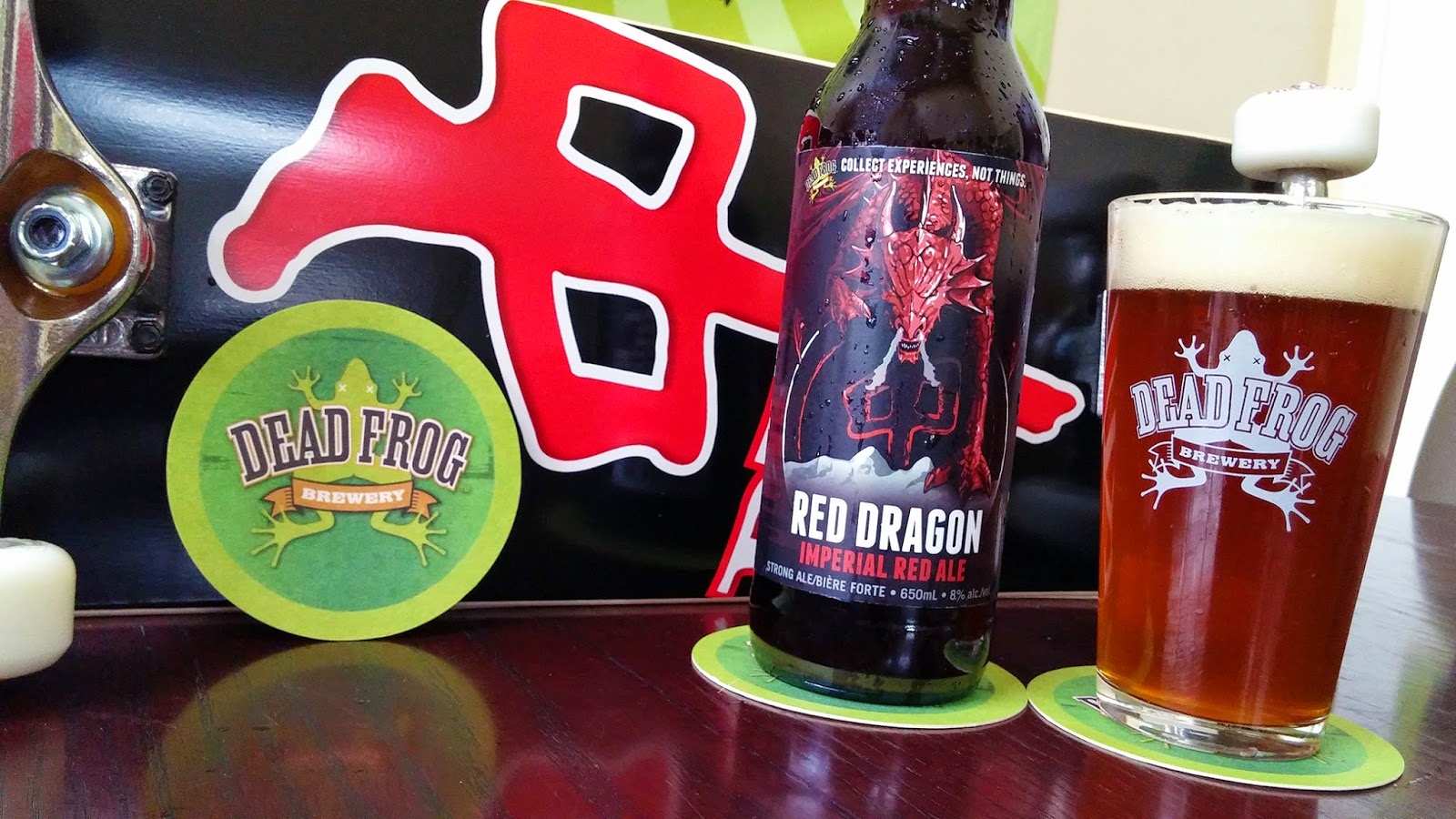 "We’ve always been a fan of Dead Frog and their beer line," said Matt Meadows, Marketing Manager for Red Dragon Apparel. "So when considering the idea of doing a collaboration brew, they were our first and only choice! As we began talks with Dead Frog, right off the bat they understood what we were looking for in an RDS beer – a strong ale that makes no excuses for what it is, just like RDS.

For Dead Frog, Red Dragon's brand immediately suggested a strong red ale in keeping with the power of that mythical creature. 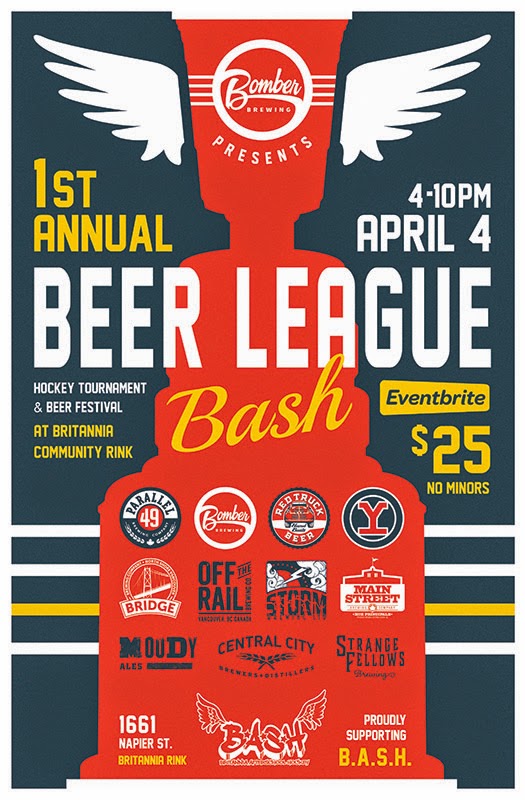 Bomber Brewing is very pleased to present the 1st annual Beer League BASH taking place from 4pm to 10pm on Saturday, April 4th at Britannia Community Rink (1661 Napier Street).
With all proceeds going to BASH, Britannia After School Hockey, this fundraising event will offer eleven local craft breweries pouring tasters on the rink concourse while four craft brewery teams, Bomber, Red Truck, Parallel 49, and the ‘Craft Beer All-Stars’, battle it out on the ice in a round-robin tournament.
- Each $25 ticket includes three taster tokens
- Attendees can earn extra tokens; one additional token will be given per clean, gently-used hockey item donation to the BASH program (I.E. stick, pair of elbow pads, helmet, socks, etc.)
- Tickets are available only through Eventbrite - http://bit.ly/1MbF1RP
- Sorry, leave the kids at home - no minors permitted.
Breweries pouring on the concourse will include: Bomber, Red Truck, Parallel …
Post a Comment
Read more 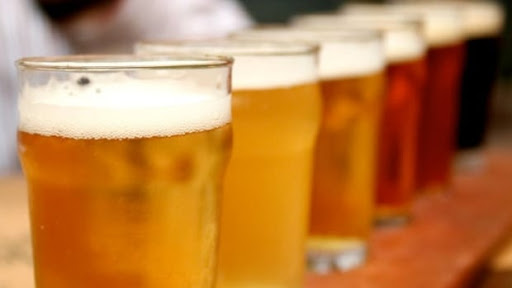 i made it to the cbc website again last week:

bc liquor policy changes leave the industry in limbo


and hey, why not? a great craft beer 'i saw you' from the georgia straight: 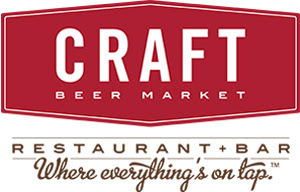 "There once was a brewer named Matt,
Whose passion for beer was unmatched,
He dreamed of a day,
He’d make beers his own way,
And the plan for a brewery was hatched."

To learn more about the "ins" and "outs" of Phillips Brewing, purchase your tickets today! Only a few tickets remaining and dinner is less than two weeks away!
Copyright © 2015 CRAFT Beer Market Restaurant + Bar, All rights reserved.
You are receiving this newsletter because you opted in to receive it. Thank you for being our guest! 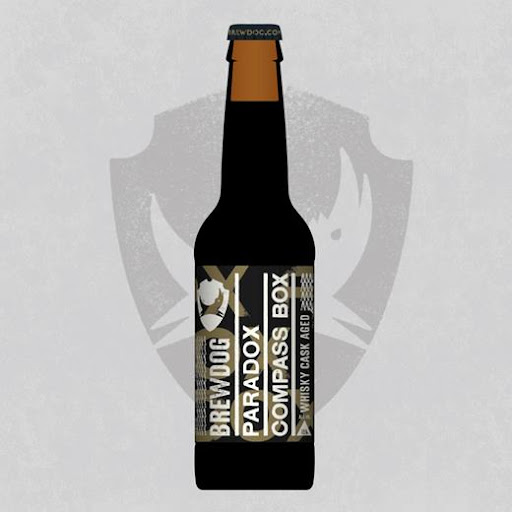 But in a city where corruption and crime rule all, justice is brewing…

With the help of the craft beer community, Central City saw through the imposter and took matters into their own hands, exposing the imposter, and freeing the real Detective Saison who was held captive at an undisclosed location.

“She managed to escape her capture, fighting off the thugs and freeing herself.” says Tim Barnes, Vice-President of Sales and Marketing at Central City Brewers + Distillers. “Now the real Detective Sarah Saison is back, and she’s not happy that she was impersonated.”

On March 5th, Central City was alerted that the original label design of …
Post a Comment
Read more

- March 18, 2015
my notes from yesterday's beer column on cbc radio's on the coast with gloria macarenko:

The days are getting longer, the weather is getting warmer – the conditions are perfect for a “brewery stroll”.
I use the term “stroll” rather than “crawl” to get away from the concept of a drunken, and usually messy, contest to drink the most beer at the most places in the least amount of time.And also to differentiate it from a brewery tour.A brewery stroll could definitely include a brewery tour or two - the stroll is about taking your time and exploring a neighbourhood or area of town via its tasting rooms and craft beer pubs.

Run:
There is at least one running group in Vancouver that runs to breweries, pubs and restaurants (East Van Run Crew).It’s a very efficient use of time to fit in a work out during social drinking – not to mention a way to net out your calories at zero!
Cycle:
If you’re going to be filling growlers, though, you might prefer to cycle between breweries, so you’re not s…
1 comment
Read more
More posts