Craft breweries have much to consider in selecting a name 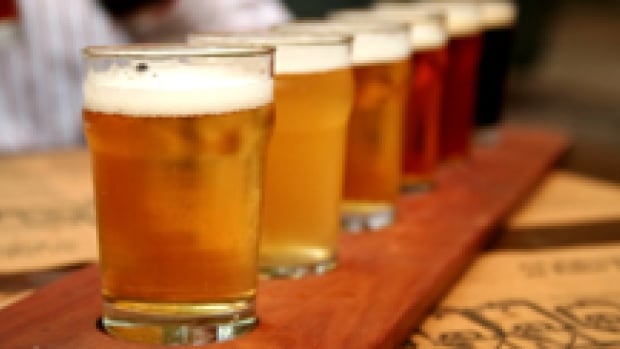 Craft breweries have much to consider in selecting a name 7:07
►
When it comes to buying beer, how much of your decision is based on the name of the beer, or the brewery? Of course, what's in the bottle is far more important than the label on the outside, but what should a beer name tell you about what you're drinking? These are competitive times in the craft beer business and branding is a big part of nabbing a piece of the growing market.

On the Coast's beer columnist Rebecca Whyman, a member of Campaign for Real Ale (CAMRA), says breweries are often named after the proprietors. The name has to be catchy, but there's more to it than that. It has to be authentic as well, and it helps to have a connection to the name or even the neighbourhood where the brewery is based.

Whyman says the brewers at Deep Cove and Bridge, for example, grew up in the community. If there's a community connection, it can turn people from drinking other beer to drinking local beer.

The other factor is competition, she says. Names of beers have more flexibility, and breweries can have fun with names, like Hoparazzi by Parallel 49 or Back Hand of God stout by Crannog Ale. But what happens when there are too many beer names and the field becomes too crowded? It can be dangerous as companies will go after breweries for infringing on trademarks. Local brewer Parallel 49 was warned after it called one of its beers "Lord of the Hops." But people are definitely having fun with beer puns, and there's even a new CAMRA award for "Best Beer Pun."

In the industry, some feel the irreverent naming of beers have gone too far and have suggested reverting back to naming the beer after its style — for instance, stout, ale, or pilsner. Isn't it more fun, though, to say you're drinking the Toques of Hazzard, instead of drinking just a plain old IPA? 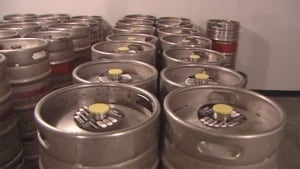 This week's beer recommendations:
Whyman draws on the long list of local winter seasonal beers for her picks this week:
Other beer notes: