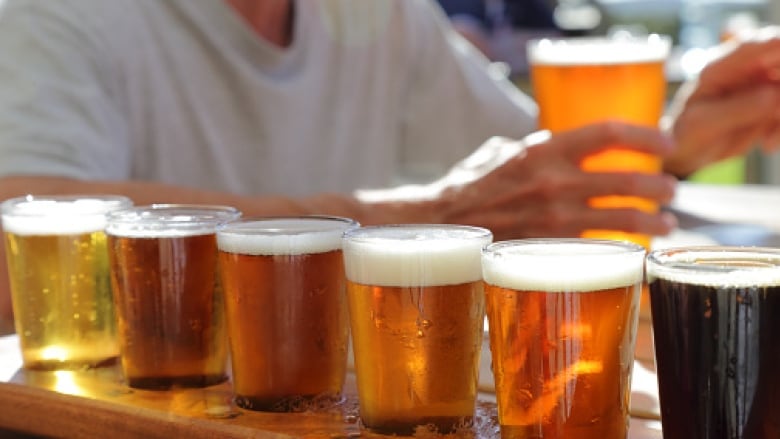 Beer writer Joe Wiebe says, 'Beer has never been as good as it is right now in B.C.' (Getty Images)
31 shares
Believe it or not — it's finally spring out there.
Despite all the rain, we are seeing daytime temperatures creep into the double digits and that's good enough for On The Coast beer columnist Rebecca Whyman to shift into spring mode when it comes to beer.
"I think we can all agree, though, that it is nice to get out of the dark days of winter and celebrate with a beer that looks lighter in the glass."
Spring has the fewest beer styles associated with it, Whyman says, but the beer history buff pulled out a few traditionally seasonal recommendations.

Bock beers are strong lagers from Germany said to have originated in Einbeck, then were adopted by Munich brewers in the 17th century.
"It was often mispronounced as Ein Bock, which means billy goat.  So, the beers became known as Bocks and often the label goes for the pun with a photo of a goat."
Where to find them:
Tree Brewing's Captivator doppelbock
Vancouver Island Brewing's Hermannator eisbock
Granville Island Brewing's limited edition doppelbock cellar series 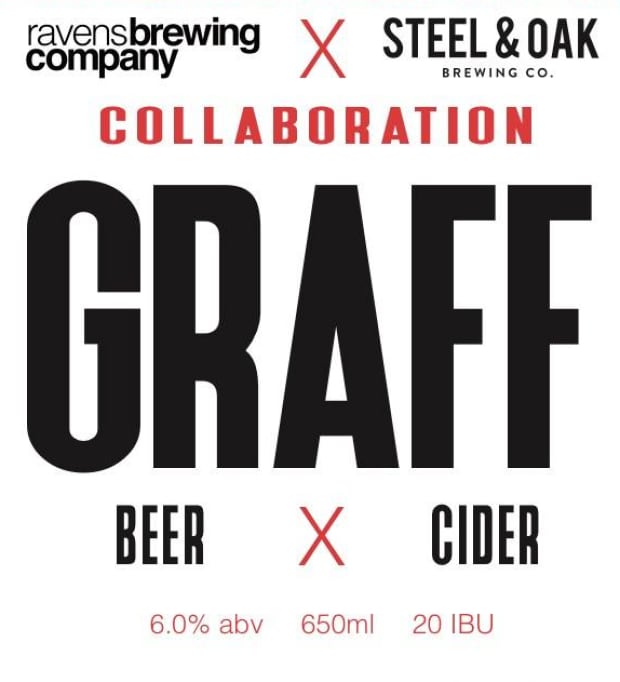 It’s a collaboration between beer and cider too, but it’s not a snakebite, which is a mix of the two. Ravens Brewing Co. and Steel & Oak Brewing Co. are releasing this tasty combination on Friday, March 31. (Ravens Brewing Company/Facebook)
This graff is brewed as a beer initially, then it undergoes a secondary fermentation with the addition of unfiltered local apple juice, and then it gets dry-hopped.
"Graf was an apple-based beer in the Stephen King series The Dark Tower. There were no details on how to make graf in the books, so of course homebrewers started experimenting. Because there are no style guidelines for graf, it's up to the brewer to decide whether they'll make a cider with some beer in it, a beer with some cider in it or an even balance of the two."
Tasting Notes:  crisp, dry, juicy bouquet of pear, apple, tangerine and stone fruit

Granville Island doppelbock:
Last year's version won silver at the Canadian Brewing Awards.  This year's version has been tweaked a bit, and is the first beer in GIB's new Cellar Series.
These small batch beers can be cellared for up to three years.  If you buy a few bottles, you can try them at various points in time and see what aging does to the flavour.
The doppelbock is a strong, full-bodied and sweet dark lager.  It is only available at the Granville Island retail store in 650 ml bottles, 8.2 per cent.  And there's a double-headed goat on the label!
Fieldhouse collaboration with Brassneck Brewing:
In this edition of its Coolship collaboration series, Fieldhouse teamed up with Brassneck to make a Wild Brett Wasp Sour.  If you think the name is a mouthful, wait until you hear about all the different elements that went into making this beer.
Yeast from a wasp was extracted and used in the beer.  It was also allowed to rest in the coolship overnight to attract some microflora.  Then it was finished with Brettanomyces.  Aromas of fruit and caramel, flavours of honey and tart fruit.  Light bodied and mildly sour. 6.5 per cent.  Available in 750 ml bottles while supplies last.