- May 23, 2014
i went on a little pub crawl in north van last week
we only hit four venues
but i feel we did well for a friday evening

step two:
avoid getting hit by train
on the way from seabus to black kettle 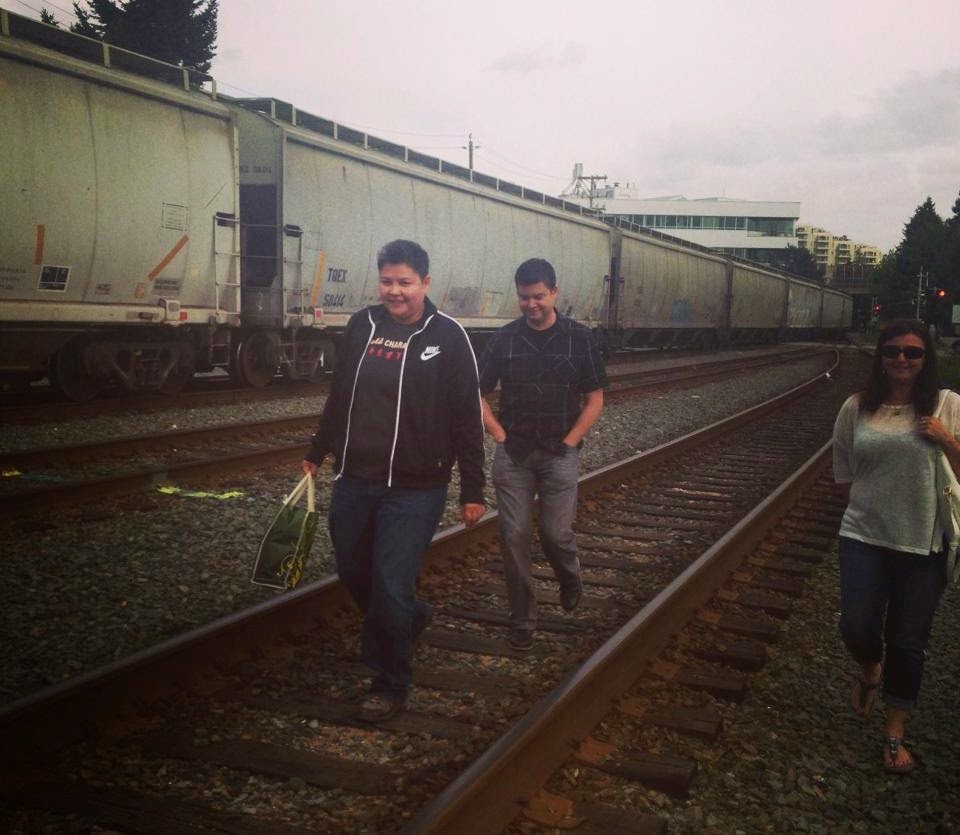 step three:
sample beers at black kettle
on tap: wheat ale, pale ale and ipa
i really enjoyed the wheat and the pale
the ipa was too well-balanced for me - i need more pacific northwest hoppiness! 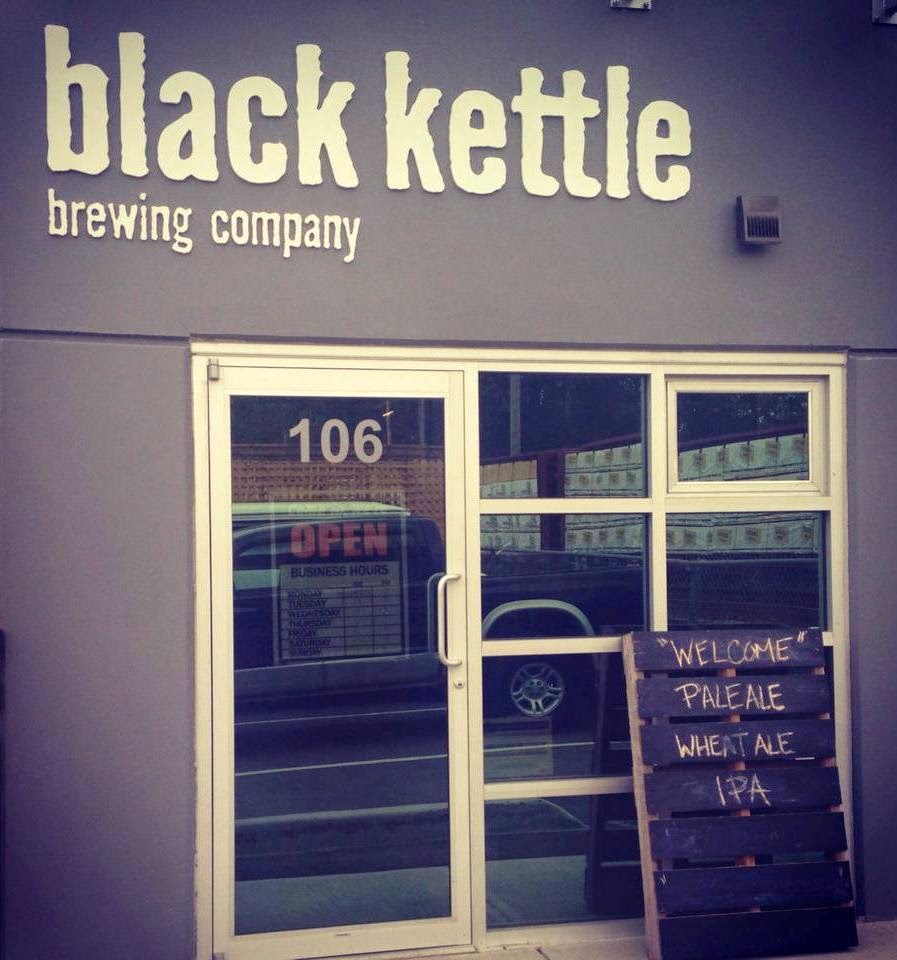 step four:
walk back along tracks
take photos of interesting and unintelligible messages 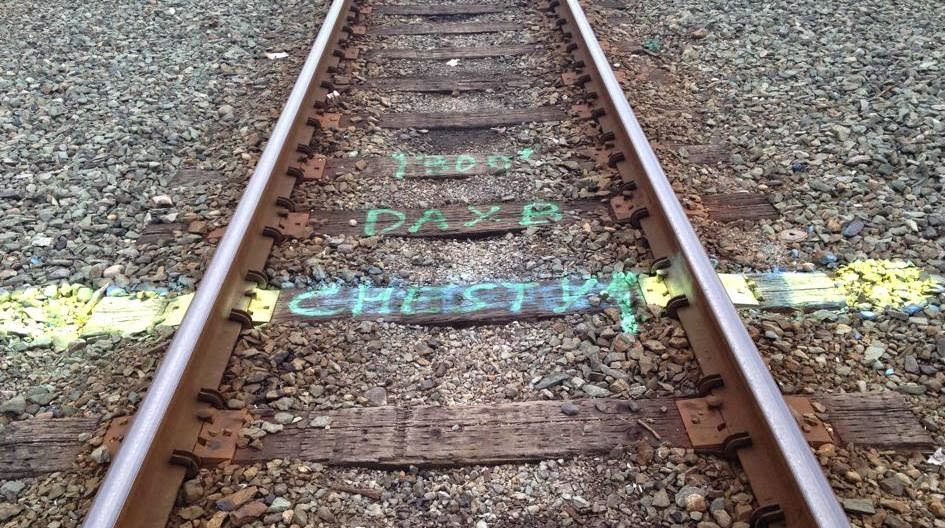 step five:
stop for food at sailor hagar's
split hairs with server about their continued use of the name "brewpub" when no brewing is done on-site any more (howe sound brews their beers now) 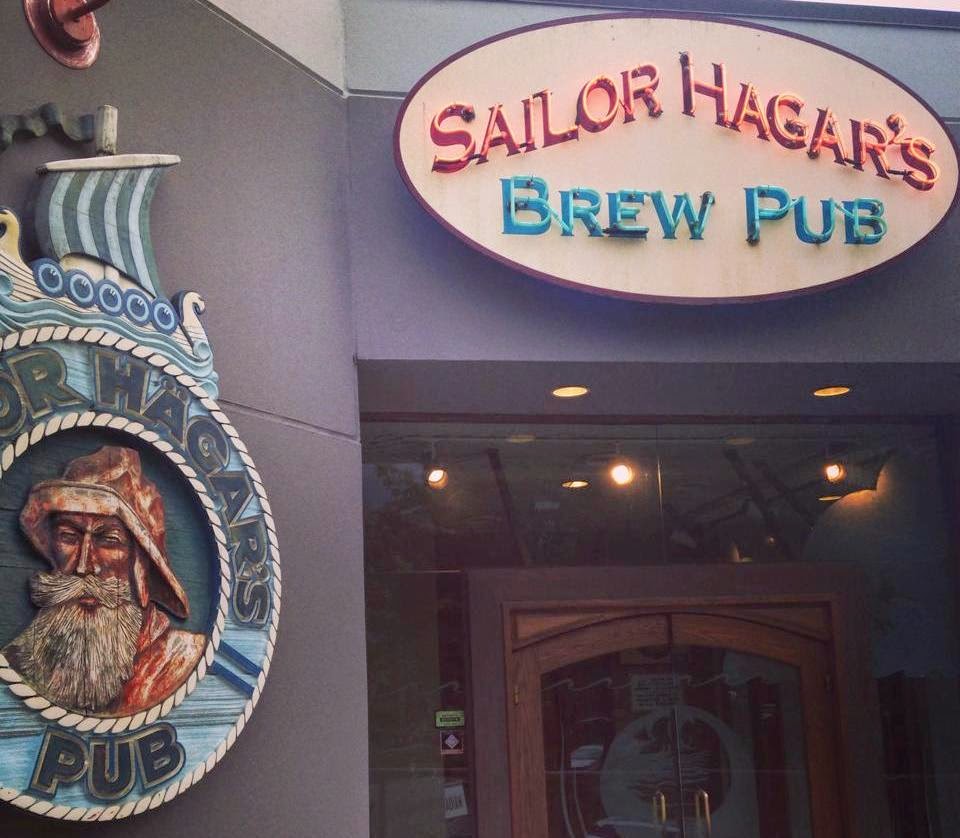 step five.five:
enjoy a persephone pale ale instead of the house beers
(count this as the best beer i had all night)
eat waffle fries with ketchup and hot sauce and call it dinner 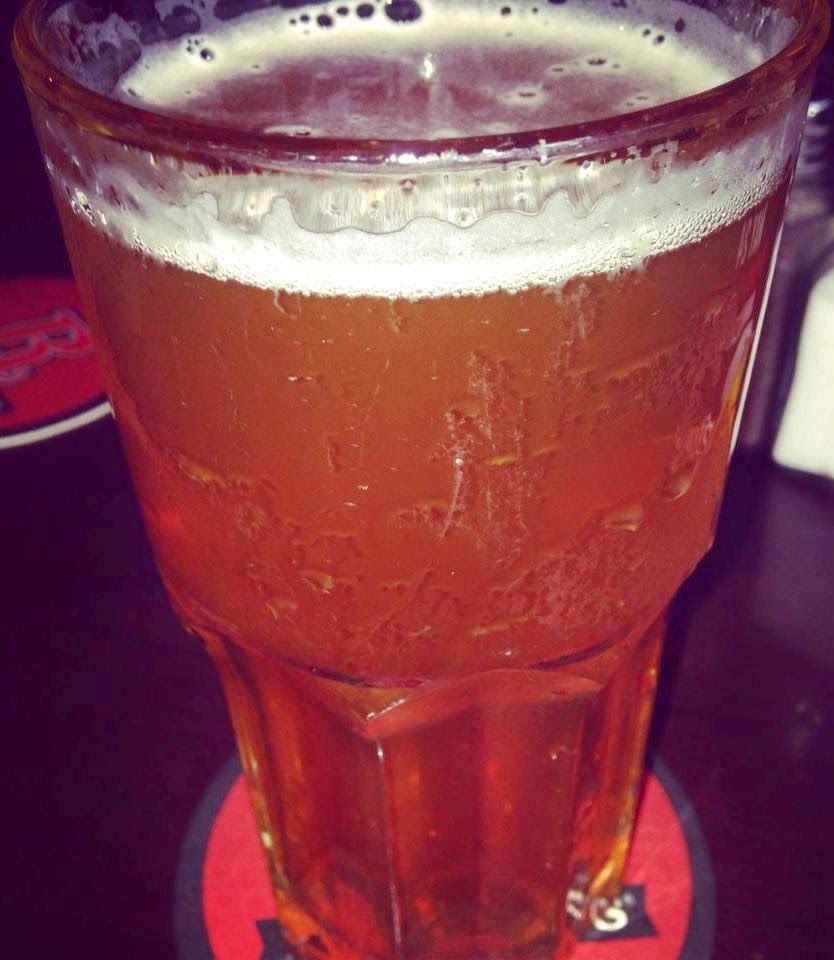 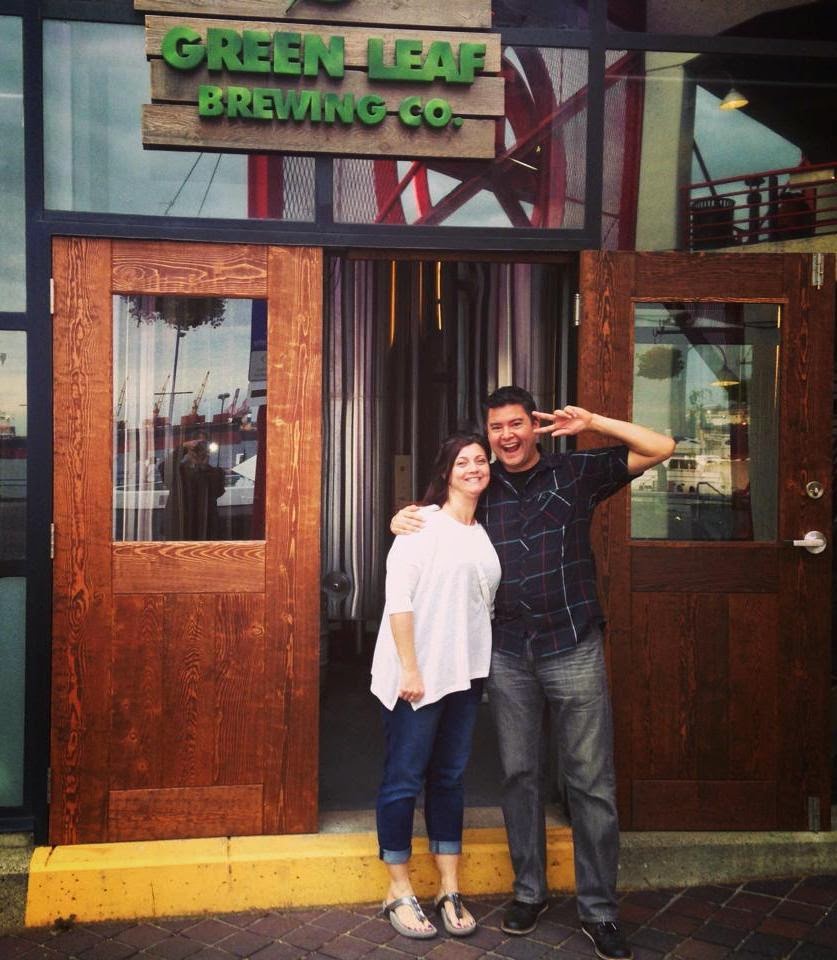 step six.five:
consume taster paddle of berliner vice (ha!), les saisoniers, pie hole pale ale, and animal farm ipa
wonder if they have expanded their stable of beer styles too quickly as only the pale ale was actually palatable 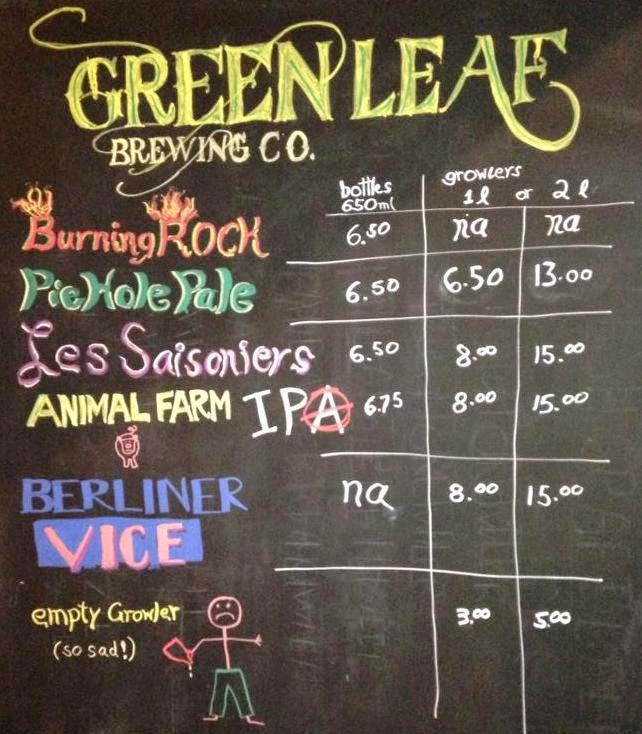 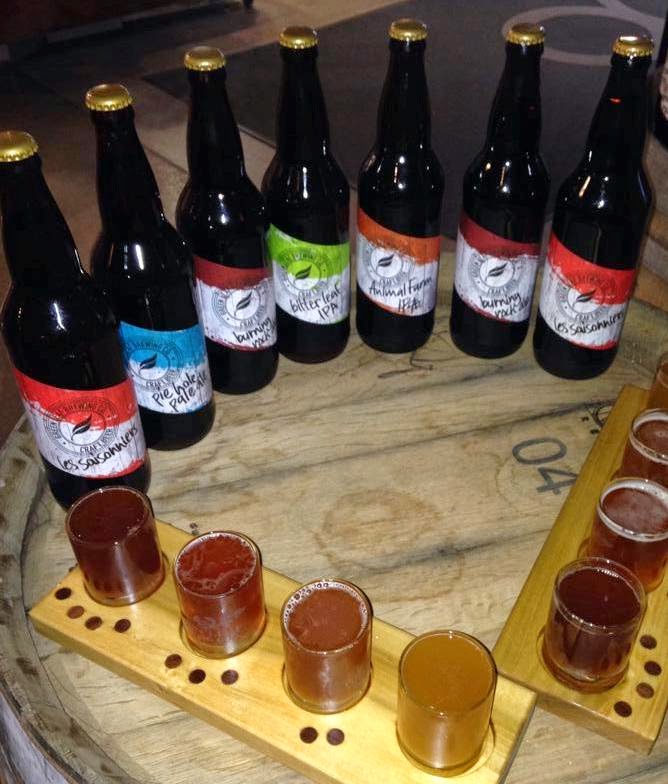 step seven:
visit the lonsdale quay night market
attempt to snack more but food trucks out of food by 9:00
attempt to drink bridge brewing pale ale but get informed that they're out of that and now serving deep cove pale ale
enjoy the pale ale regardless

step eight:
take photo of lovely city i live in, from the other shore 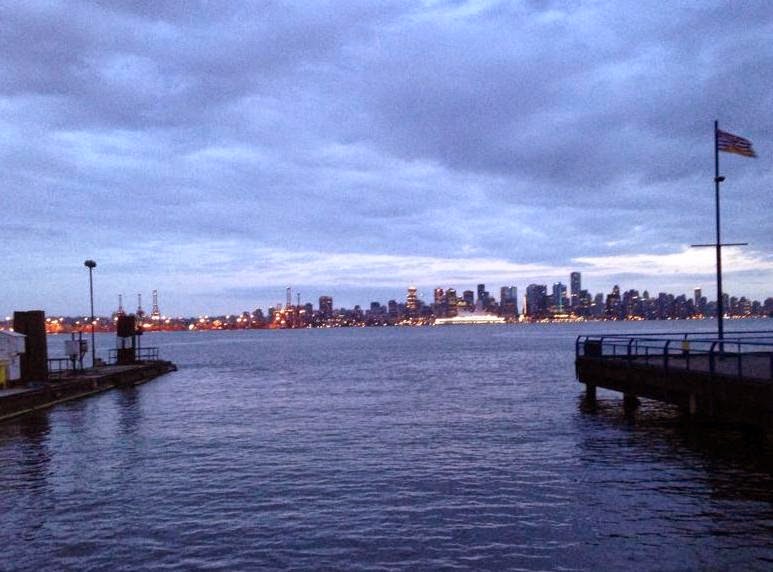