tin whistle and half pints

- September 06, 2012
last night i needed nachos
it was imperative that i have some
and who does better nachos on the drive than st. augustine's?
no one!
and what goes down better with nachos than ipa?
nothing!
so i had a tin whistle scorpion double ipa for double the fun
8% - "loaded with citra hops and a huge malt backbone. brewed in small batches"
they weren't kidding about that huge malt backbone
it was teetering awfully close to the 'too much' precipice
i could have used a little less
but then i do like my ipas bitter(er)
darker in colour, dense head, clear as the day is long
its a fine beer for sure
its not going to crack my top ten list though 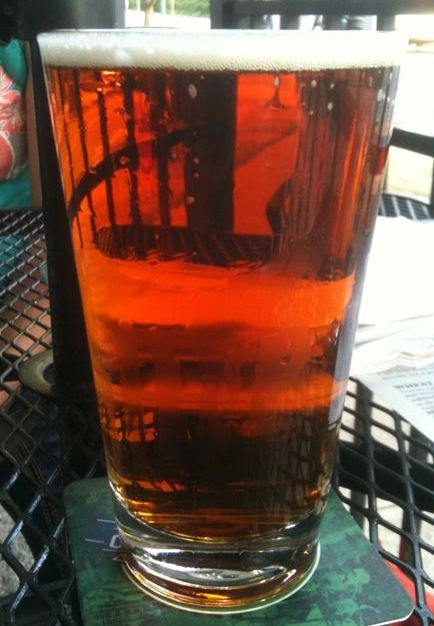 and... i'll be making a brief appearance at st. augustine's again this evening
its the beerthirst half pints re-launch in bc
i hear there will be swag as well as good beer!