- June 14, 2014
quietly opening on commercial drive last week, stateside craft is the newest craft beer bar in the city
portland craft's younger, over-achieving sister will officially open on july 4th
but until then, they are soft launching and you can stop in for some wonderful brews
and yummy food 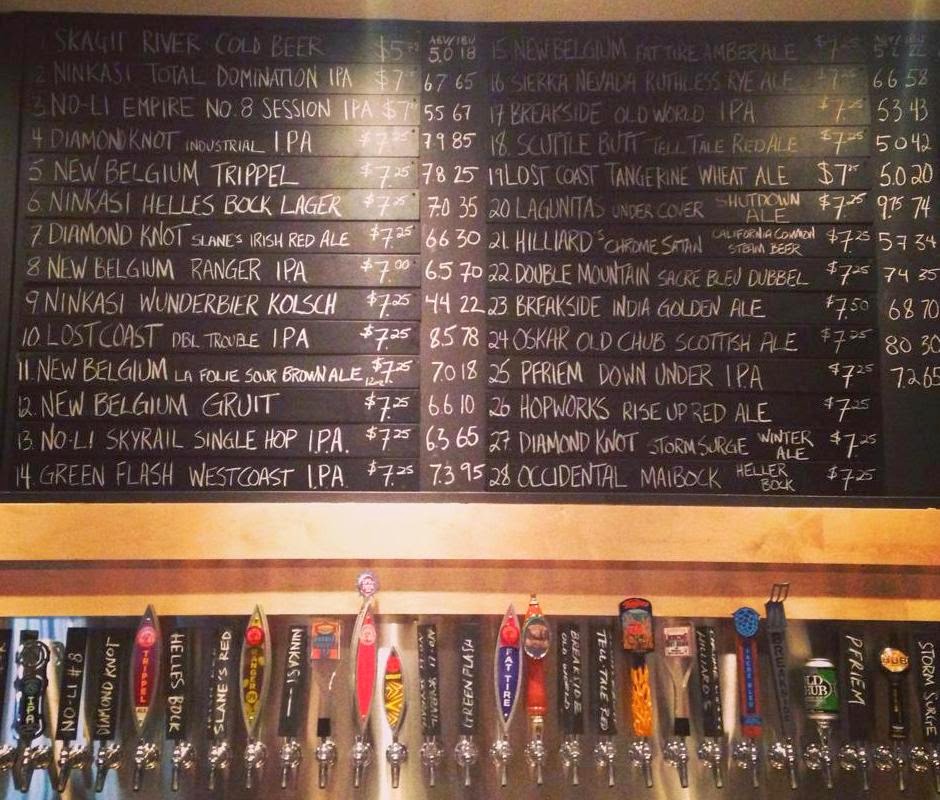 located in the former avanti's pub in il mercato mall at gravely and commercial
it is a whole lot prettier inside than the former pub
the female-identified bathroom is 8 million times nicer (thank dog!)
bright (or as bright as a place with only a couple of windows can be), polished, open and airy
this ain't avanti's, that's for sure
and i couldn't be happier
now, don't get me wrong, avanti's did me right for many years
but their refusal to get any craft beer on tap led me to move my commercial drive beer drinking to st. augustine's as soon as that alternative presented itself
now that st. a's has line-ups all the time, i've been jonesing for another craft beer pub on the drive
(there are many restaurants with craft beer on the menu, but sometimes you just wanna be in a pub, you know?) 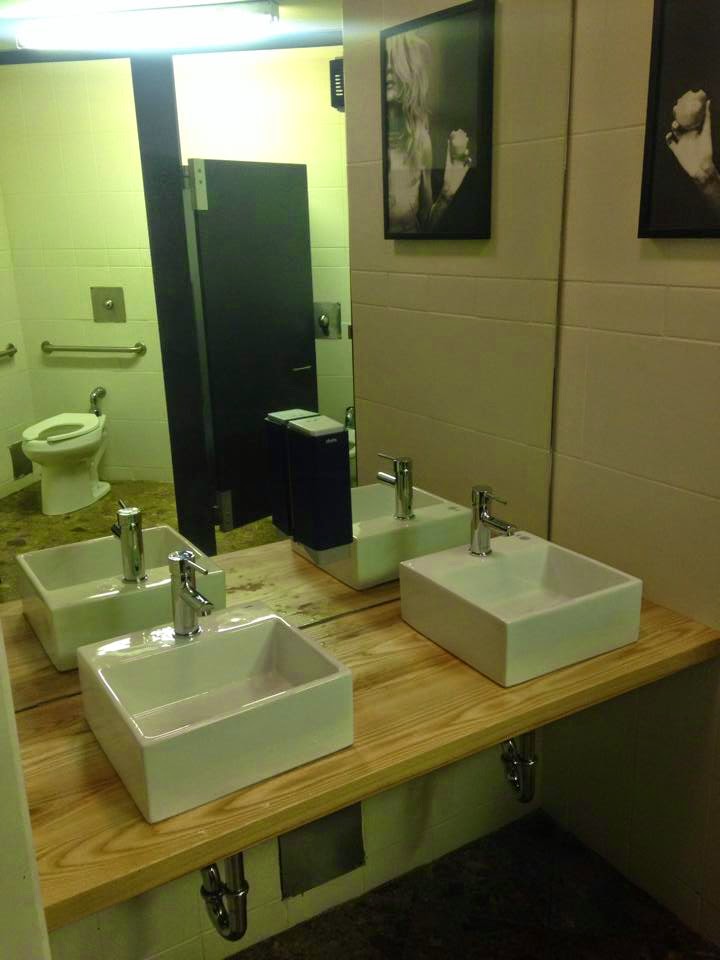 and there's skee-ball!
(instead of darts)
plus two game machines
(don't ask me what they are, i was too busy squealing over skee-ball to pay attention) 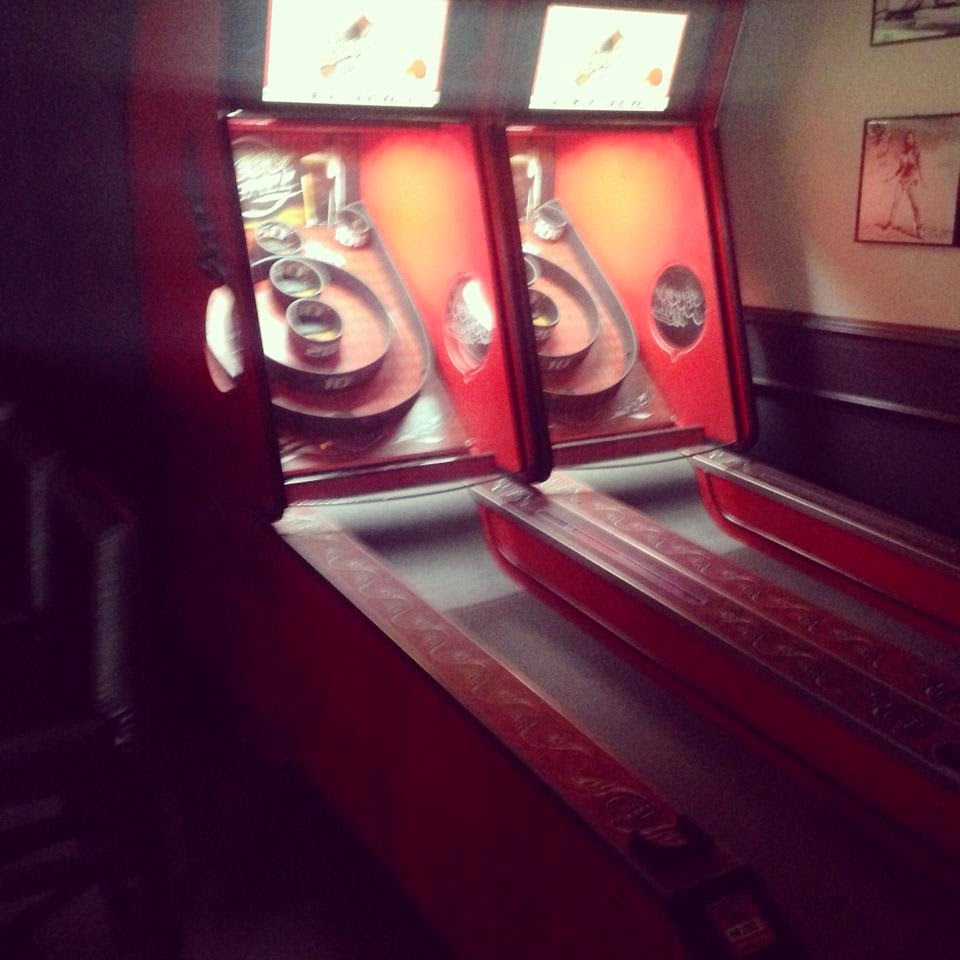 the tasting paddles haven't arrived yet, so they're not doing flights at this time, but they're coming
and with 40 rotating taps, that's a darned good thing!

stop in
be nice to the servers as they learn their product list
try some awesome beer
eat a pound of prawns
but make sure you don't tell everyone about this place
i want to ensure that there's always a seat available for me because i already know this is going to be my regular haunt!