- April 05, 2014
i managed to hit two cask nights this past week
the first was the railway cask night on tuesday
where camra vancouver launched its new #yvrcaskmeetup 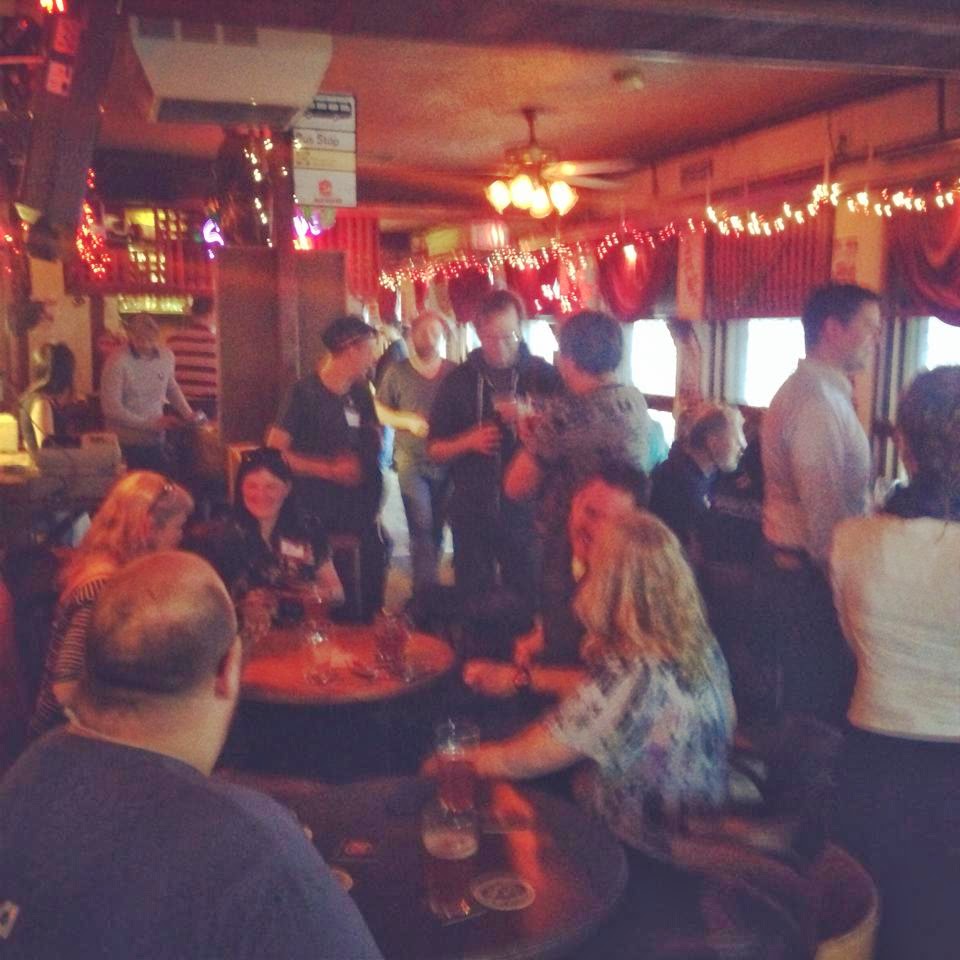 and drink the wonderfully hoppy cask of central city ipa
- so good i had to have two! 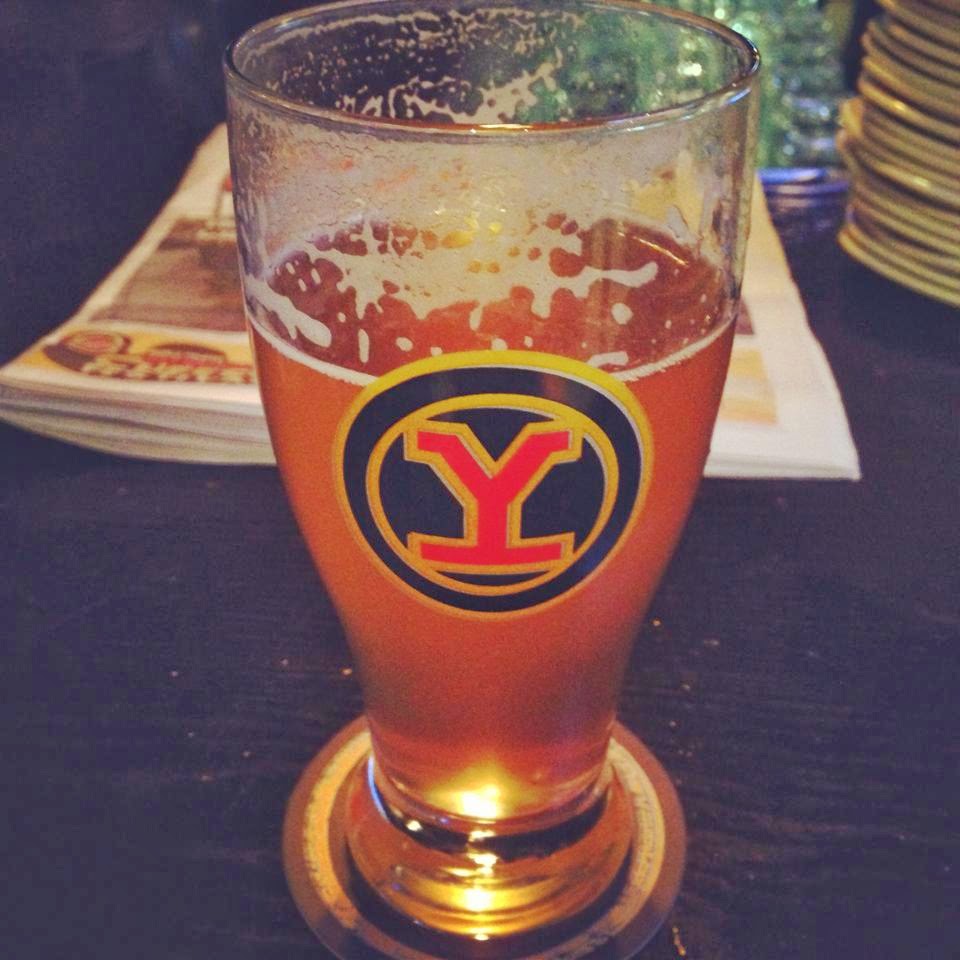