- April 09, 2014
managed to make it out to the railway club for the cask again last night
central city's oaked esb
which for the most part i really enjoyed
but there was an odd flavour that came out as it warmed up
not unpleasant per se, but definitely odd 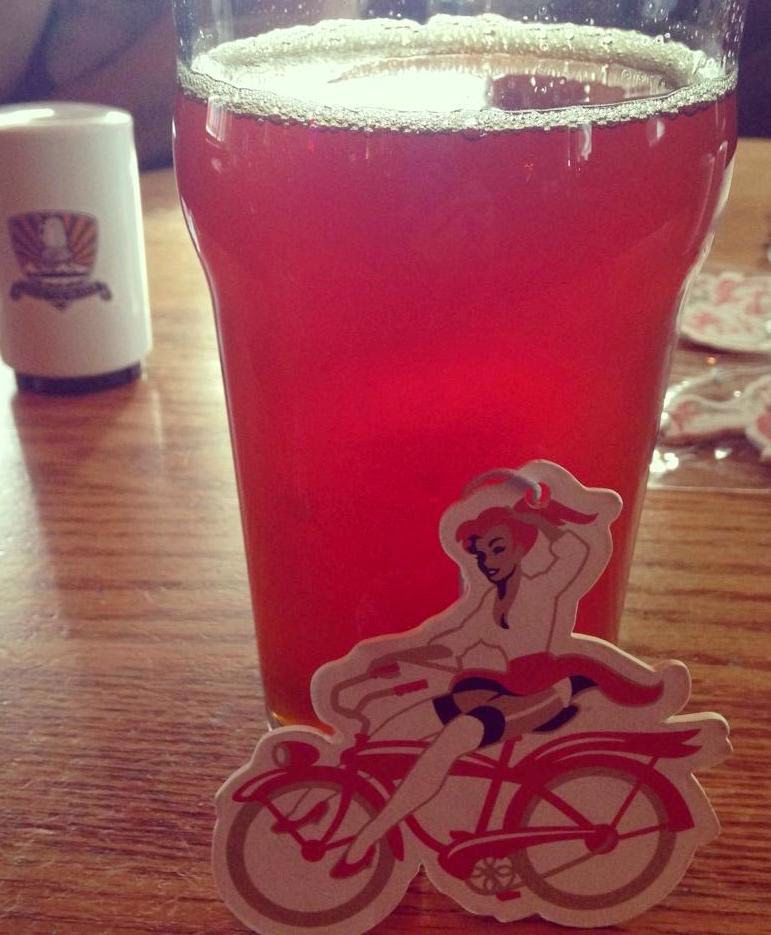 anyway, the camra cask meet ups seem to be going well
some of the usual suspects were there
and a couple of unusual suspects joined in too
i hope it continues, it is nice to socialize with other beer geeks at a relaxed drop in event

and the railway club has a new menu
not a whole lot of veggie options
(and a couple of spelling errors/typos - yes, i am THAT guy)
but people were saying they liked what they tried last night
(which were the thai coconut rice bowl and the flank "stake" tacos) 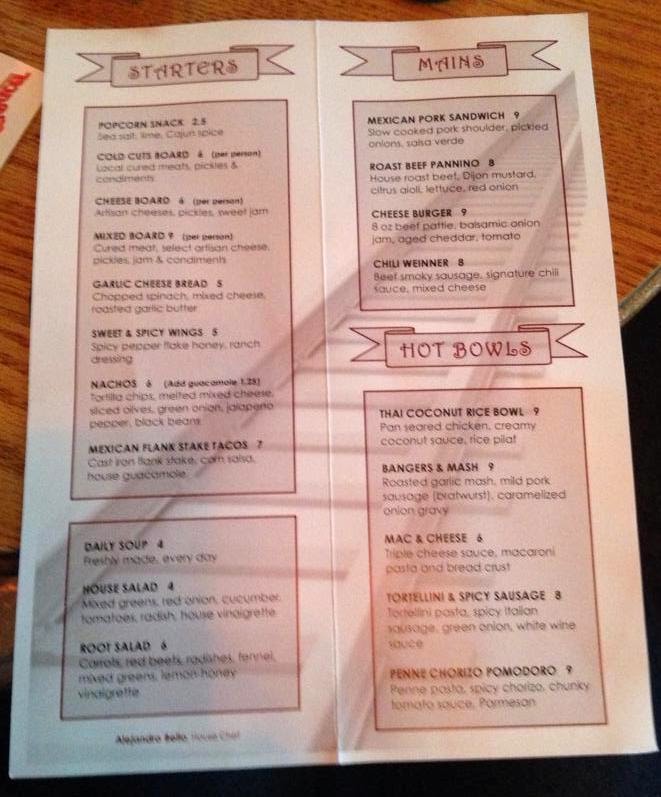