R&B Brewing G'Ale Golden Ale
Made in collaboration with Vancouver Pride, this Golden Ale is easy drinking and refreshing! Grab a case for the weekend - while supplies last.
i had the g'ale on tuesday at the launch held at legacy
i'm not the biggest golden ale fan
but its a really drinkable beer
and barry (the b in r and b) said that they were going for a beer that lager drinkers and more adventurous palates alike could enjoy
i think they succeeded
and its an easy-drinking summer beer - kinda perfect for pride!
my story on the g'ale will be on youtube eventually
i'll post the link once its up 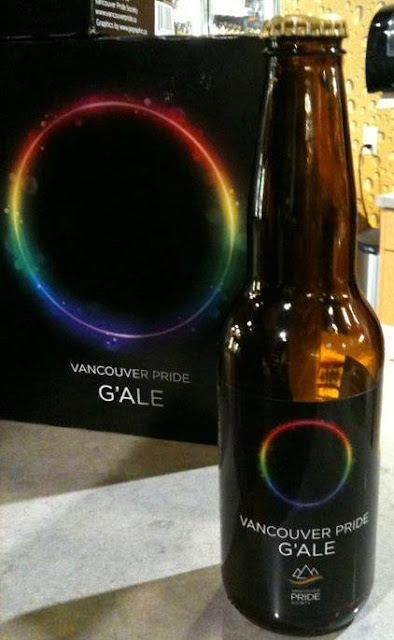