Showing posts from February, 2014
Show all

- February 28, 2014
oh happy sunny day in vancouver! spring is in the air! and that makes me think of beer okay, everything makes me think of beer new seasonals coming out wearing beer tshirts without a hoodie over them trying to lose those 10 lbs of winter beer weight so i can fit back into those beer tshirts drinking on patios east side beer fest washington cask beer festival vegas craft beer fest cider riot party in portland bring it on!
Post a Comment
Read more

- February 27, 2014
more lovely beers at legacy liquor store in vancouver: Brasserie Dieu Du Ciel Aphrodisiaque (Four-Pack) - $18.75 This Quebecois brewery has been brewing gems since the day they opened on Laurier Avenue, and Aphrodisiaque is just one example of their stunning lineup. A nearly pitch black brew with a powerful nose of vanilla, dark chocolate and coffee that leaps from the glass. On the palate chocolate takes the front seat with vanilla and a touch of coffee pulling up the rear. A full, robust brew that will please any stout lover. Joel Wilson | Beer Team | Legacy Liquor Store Cannery Brewing Co. Baltic Porter - $8.15 A little BC beer will always please the palate, and this Baltic Porter is perfect for this chilly weather. Bronze in colour with brown highlights and all sorts of biscuit, caramel, a little black licorice and toast on the nose. More biscuit, sticky toffee and dark fruit (plum, prune and blackberry) pop up on the palate that wraps a big body with a dry finish. Easy drinki
Post a Comment
Read more

- February 25, 2014
the cask tonight at the railway club is central city's pale ale with juniper, rosemary and orange peel are you a camra member? if so, your first pint of cask is free! why? cuz you voted the railway club vancouver's bronze medal in cask nights, that's why! taps at 5:00 see you there!
Post a Comment
Read more

- February 20, 2014
lots of delicious new beers at legacy liquor store while i was away: Freigeist Bierkultur Geisterzug Spruced Traditional Gose - $6.95 From the far-off continent of Europe, in the great land that is Germany—Köln specifically—comes a simply delicious brew. Amber in colour with a hint of grapefruit pink, its nose of German yeast, faint lemon peel and a touch of spruce pairs perfectly with a palate of gentle acidity, more yeast, zippy salt and once again a touch of spruce in the finish. A session-able and refreshing beer all the way through. Joel Wilson | Beer Team | Legacy Liquor Store Elysian Brewing Co. Split Shot Espresso Milk Stout - $8.15 The ultimate collaboration of two of the best things Seattle has to offer: beer and coffee. Rich and dark in the glass with a big robust nose of espresso and just a hint of dark chocolate, followed by more coffee and chocolate in perfect harmony on the palate. Robust and creamy, this brew was made for the lover of all things Seattle. Evan Doan
Post a Comment
Read more

- February 19, 2014
if you were remiss and didn't catch me on cbc radio one's on the coast with the one and only stephen quinn yesterday evening, here are my notes: CAMRA BC (the Campaign for Real Beer) is a Society that depends on membership fees to keep it afloat, but that doesn’t mean that only its members benefit from its activities.   CAMRA BC is the umbrella organization under which the five local chapters operate ( Victoria , Vancouver , Fraser Valley , South Fraser   and Powell River ). A $25 yearly membership gets you, the discerning consumer, a bi-weekly newsletter, access to beer education classes, discounts off CAMRA events and discounts at many beer establishments around the Province. If you take advantage of those discounts, investing in CAMRA pays for itself each year.   But you should join CAMRA BC for more than just the discounts! CAMRA is a voice for British Columbians sick of ridiculous and overbearing liquor laws. And that voice gets louder with every mem
Post a Comment
Read more 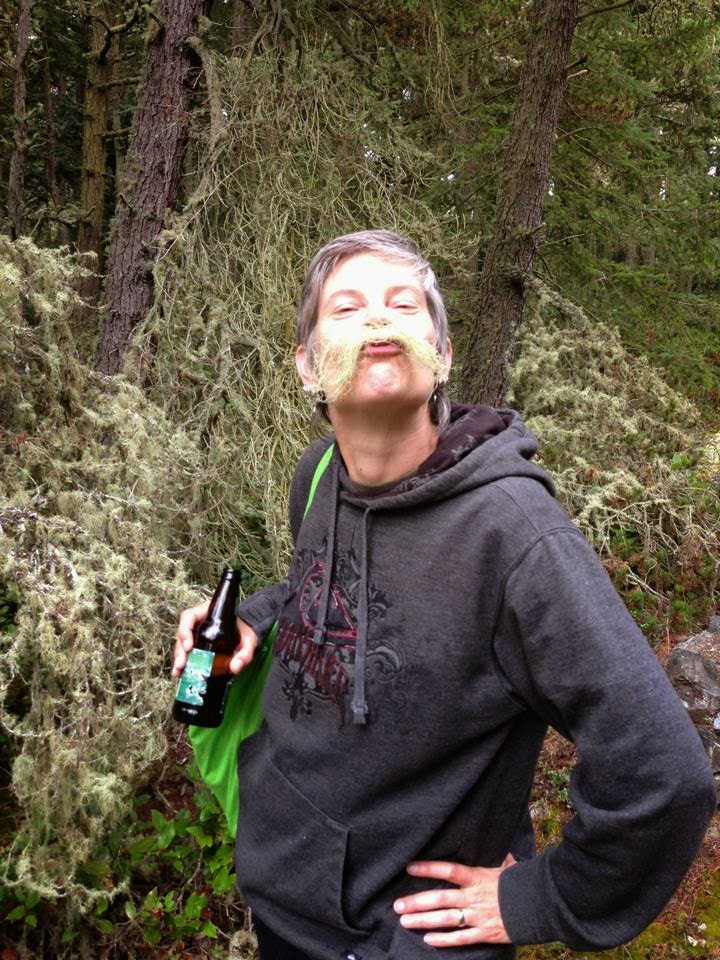