Showing posts from April, 2016
Show all

- April 29, 2016
Central City Launches Ace of Hokkaido Golden Ale Inspired by the Japanese Sorachi Ace Hops for a Spring Limited Release Surrey, B.C. – Central City has taken a fresh approach to its limited edition, seasonal release beers, with the launch of Ace of Hokkaido, a new, single hopped Golden Ale that uses Japanese developed Sorachi Ace Hops for a unique flavour profile. This seasonal offering follows the successful release of another limited release, Sour Brown I in early 2016.   “We wanted to take a different approach in developing the Ace of Hokkaido Golden Ale to highlight the unique flavour profile of the Sorachi Ace Hops,” says Central City Brewers + Distillers brewmaster Gary Lohin. “The golden ale style is a light enough brew to let the earthy and spicy hop tones come through while being able to support such a complex profile.”   The Sorachi Ace hop was first developed on the island of Hokkaido in Japan, and named after the inland, mountainous region of Sorachi. It has gr
Post a Comment
Read more 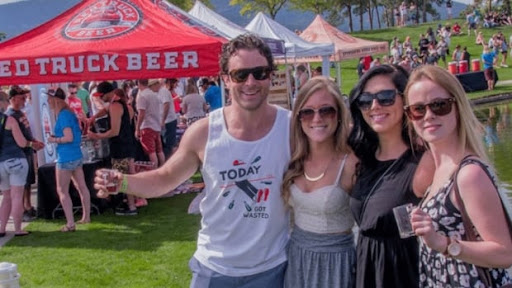 my picks for summer beers on the cbc website Summer vacations are brewing, so why not make beer a part of it? Plus, check out Rebecca Whyman's beer picks CBC News   Posted: Apr 26, 2016 5:47 PM PT  Last Updated: Apr 26, 2016 5:47 PM PT If you can't wait until summer for a beer vacation, the Great Okanagan Beer Festival begins May 12 in Kelowna. (gibbonswhistler.com) 32 shares Facebook Twitter Reddit Google Share Email Related Stories OTC beer and wine Craft beer scene relies on collaboration for success Molson's old timey pale ale 'intrigues' beer columnist The return of the nicer weather might have you thinking about summer travels already — and if you're a beer lover, you might want to plan a route that lets you explore your favourite beverage. On The Coast  beer columnist Rebecca Whyman has travelled to several beer destinations, and has some sugge
Post a Comment
Read more 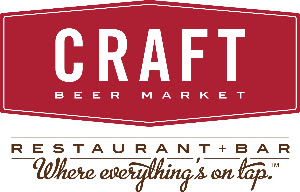 Gluten Free Brewmaster's Dinner Tuesday, May 17 May is Celiac Awareness Month and in support, you are invited to a special edition of our Brewmaster's Dinner Series. Leave the worries behind and travel back in time where gluten never stood in your way of enjoying a delicious meal. Limited tickets available here .
Post a Comment
Read more 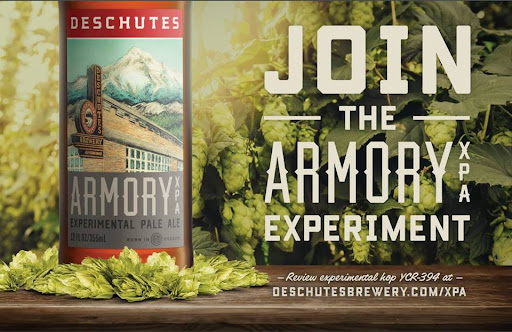 SCRUMPTIOUS SPRING & SUMMER OFFERINGS Armory XPA is all about experimental hops. Farmers want us to try ’em out to see how they fare in our beer. The predominant experimental hop we chose for the current batch Armory XPA (now available in 6-packs), was YCR-394, now known as Citra. We will be taking this experiment several steps further. Beginning this September, we’ll be switching up that featured hop every few months. The next round will be brewed using experimental hop number 07270, and then who knows? Here
Post a Comment
Read more
More posts