Showing posts from January, 2016
Show all

from vancouver brewery tours: The Valentine’s Day brewery tour begins with brews and appies at  Big Rock Urban Brewery  before moving onto  Storm Brewing  where the brewmasters will serve up Valentine’s-themed beer made especially for the day. The tour wraps with a unique tasting that combines chocolates from Thomas Haas with select brews from  Strange Fellows Brewing .   While the 2:00 - 5:30 pm tour referenced in our announcement below is now officially sold out, they have just added another Valentine’s Day tour on  Sunday, February 14 from 12:00 - 3:30 pm . I thought you might also be interested to know that Vancouver Brewery Tours has just added  Powell Street Craft Brewery  to their lineup of top local breweries featured on their public and private tours. The addition of Powell Street brings the total number of partner breweries to 15.  FOR THE LOVE OF THE CRAFT: VANCOUVER BREWERY TOURS UNCORKS SECOND ANNUAL VALENTINE'S DAY BREWERY TOUR Guests Will
Post a Comment
Read more 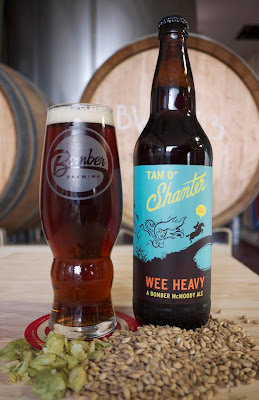 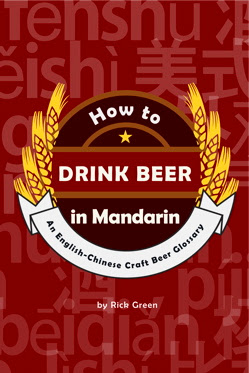 from rick green: When I went to China in 2011, the craft beer options were pretty slim. Since then, there's been a big improvement . In fact, you can now put together an exciting adventure designed around experiencing craft beer in China. For North Americans going to China for the first time, it pays to have some help. That's why I wrote How to Drink Beer in Mandarin: An English-Chinese Craft Beer Glossary . With How to Drink Beer in Mandarin , it's now possible for craft beer aficionados to navigate China's emerging craft beer revolution without having to be fluent in Chinese. Not just a glossary, additional resources cover travel information, drinking etiquette, the most complete list of China's craft breweries, and more! How to Drink Beer in Mandarin is now available online for pre-order as an e-book. Until February 15, I'm offering it at the special Chinese New Year price of US$3.88. Rick Green Craft Beer Evangelist, Writer, Consultant cn.cr
Post a Comment
Read more 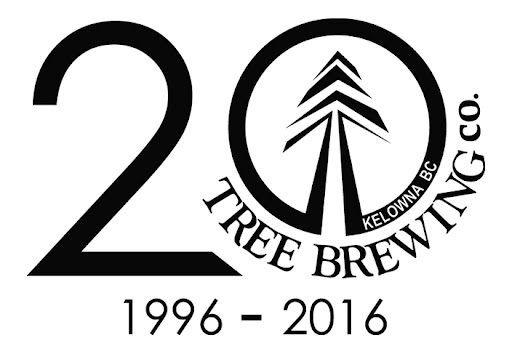 20!  that's almost old enough to drink in the u.s.! 2016 marks a milestone for us and we will be celebrating all year long with...well....BEER! From crafting new releases and Seasonal offerings, to celebrating at events we hope to share a beer or two with you along the way. INTRODUCING CHEF STUART KLASSEN! With over 30 years of experience in the culinary industry, Stuart Klassen joined The Tree Brewing Beer Institute team in December 2015 as Executive Chef.  Chef Klassen now oversees all aspects of The Tree Brewing Beer Institute’s entire culinary program with an emphasis on delivering great food to match with our distinct brews.    With a menu focused on offering handcrafted artisan pizza to artfully pair with
Post a Comment
Read more

- January 25, 2016
not beer related but it is toast related and toast is almost as good as beer! selfie toaster - i would really, really, really like one of these, because i'm just that narcissistic! barley mowat's beer cellar debunking beer myths brewery district designation proposed for west toronto 7 craft beer trends to watch for in 2016 going to the pub is good for you ontario craft brewer wins injunction against alberta fees
Post a Comment
Read more

looking for beer festivals in 2016? stone alone could fill your calendar: OUR BIGGEST YEAR YET!  If you can believe it, we're celebrating our 20th anniversary this year. Since our first anniversary, one thing remains the same—how much we love celebrating each milestone with you. 2016 is packed with festivals galore, some with new twists we're not ready to reveal. We can, however, divulge when these festivals are happening so that you can
Post a Comment
Read more 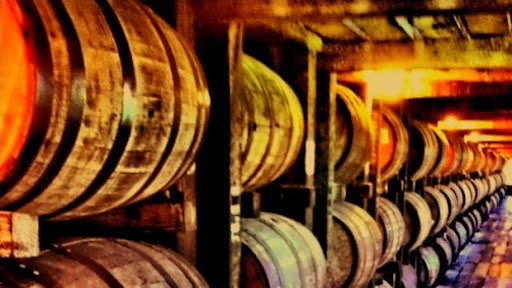