- April 24, 2012
the camra vancouver kits cask carouse on sunday was chock-ful of good beer and good times!
and it only mostly kicked my ass!

the carouse was divided up into two groups, hitting pubs in a scissoring order
i was one of the fearless leaders of group b
b for beer
b for best 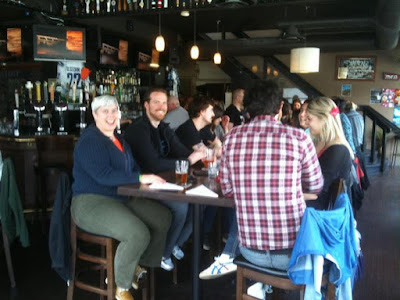 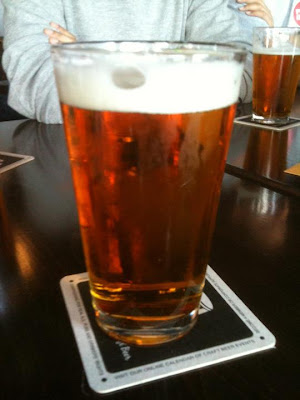 cask:  lighthouse switchback ipa
verdict:  as tasty as outta the keg or bottle - pretty carbonated for a cask though! 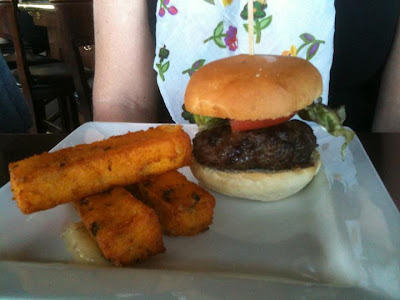 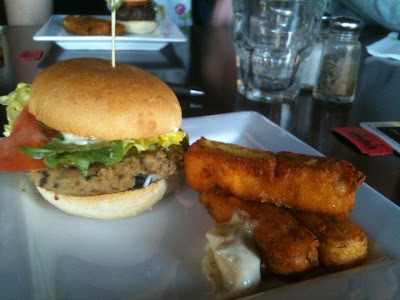 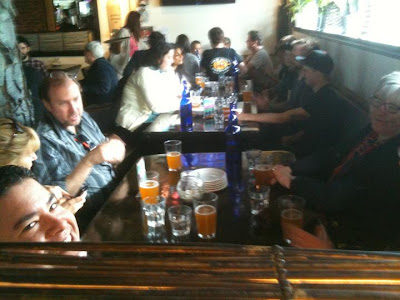 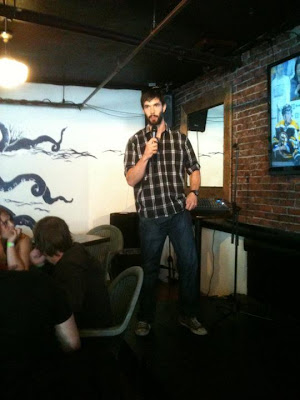 talk:  brent of r&b brewing spoke about cask ale
verdict:  trivia with prizes!  who doesn't love prizes, especially when they're pints of beer! 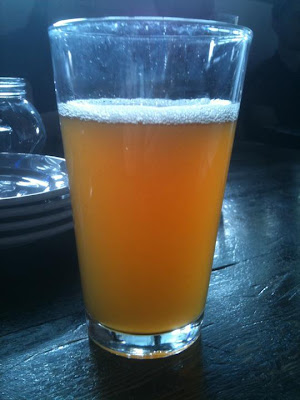 cask:  r&b strawberry ipa
verdict:  not much strawberry apparent, didn't seem to be anyone's favourite, but when offered seconds, we all partook! 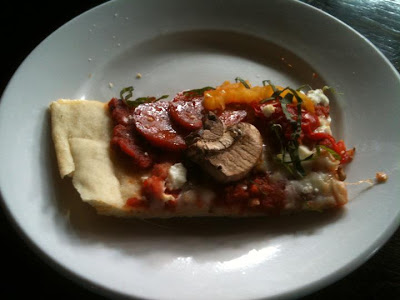 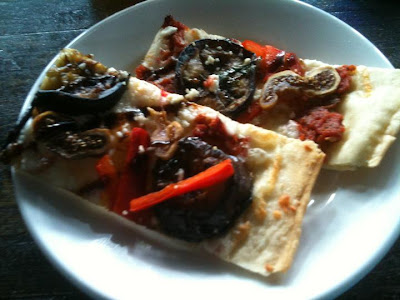 carnivore food:  meat and mushroom pizza
veggie food:  eggplant and fig pizza
verdict:  the other group got antipasto, we got pizza, i'm down with pizza!  especially when there were seconds! 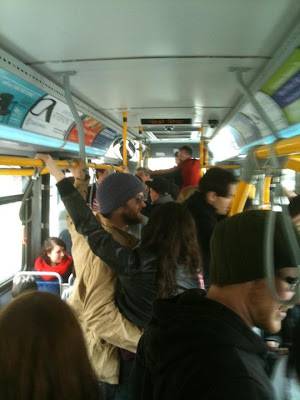 brief translink interlude between stops
we coulda walked, but why waste time between beers walking when your drunk ass can ride? 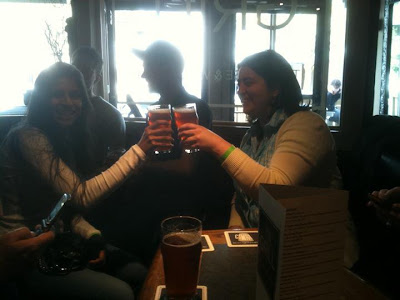 stop three:  sunset grill
nicely reno'd and welcoming atmosphere, we had a nice sunny section to sit in
and yay - they have wifi!
talk:  rachaal steele on prohibition and that darned temperance movement that's to blame for it - fun, interesting and intemperant! 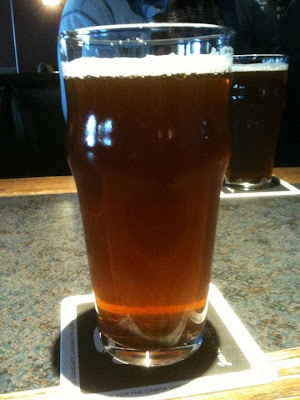 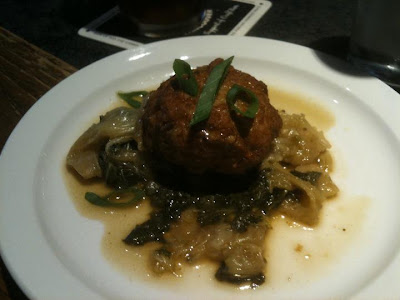 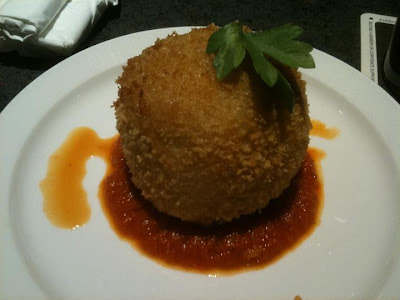 carnivore food:  lion’s head meatballs served over a bed of baby bok choy
veggie food:  arancino crispy risotto wrapped around bocconcini, served on bed of lightly seasoned marinara
verdict:  this was the best pairing of the day for me, and another example of the amazing food that craft beer destinations have on offer - muah! 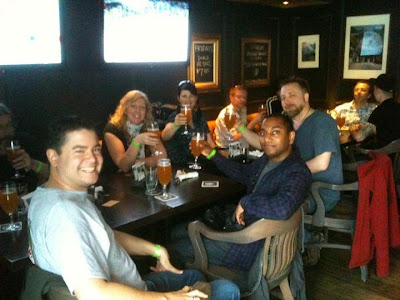 stop four:  bimini's
we had the whole top level to ourselves!  there was a service shift change during our sojourn that wasn't seemless, but otherwise service was attentive, and there's wifi!
talk:  there wasn't one... 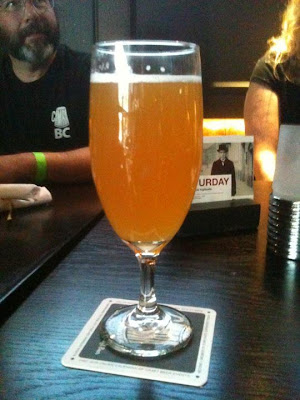 cask:  parallel 49 imperial wit
verdict:  not at all my preferred style, but i stuck with it most of the way through and it paired nicely with my tacos 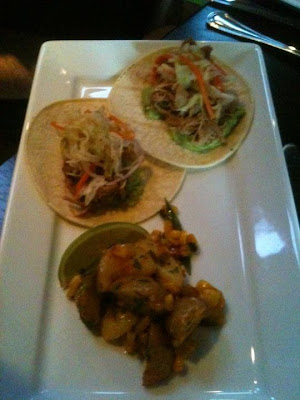 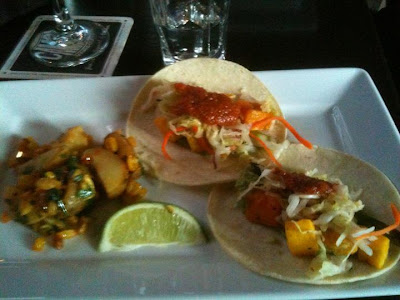 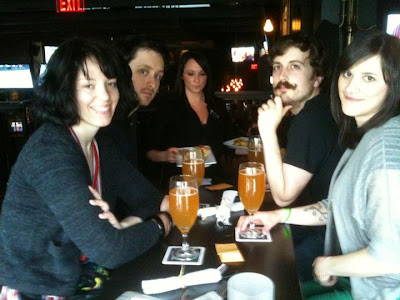 there was a second cask available for purchase at bimini
also from parallel 49, it was their "lord of the hops" ipa
and damn, was it ever a tasty beast! 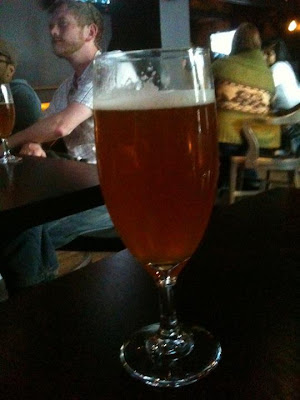 the carouse was a fabulous way to spend a sunny vancouver spring afternoon
kudos to amanda of camra for putting it together,
thanks to the four breweries for providing the casks,
and the four venues for extending us such fabulous welcomes and food,
thanks to everyone who came out and paid their money and tooks their chances! 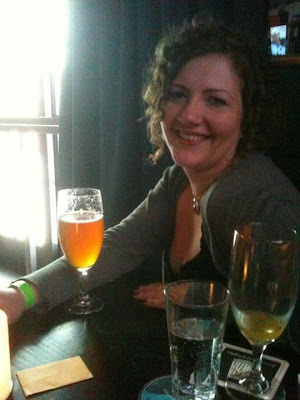