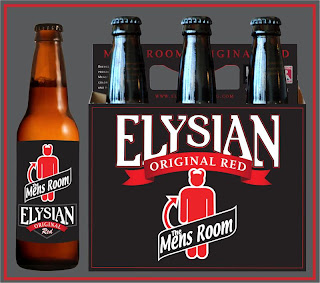 green flash goes retro:
Fall 2012 marks our 10 year anniversary and Extra Pale Ale was the first-ever Green Flash success. A celebratory reminder of the beginning for us - and also about how much our style and craft beer culture has evolved over the past decade. While this early Millennium American-Style Pale is from a time less hoppy, we think our 2012 redux is the perfect summer vintage: crisp, refreshing and bubbling with nostalgia. Debuting on May 16th in the Green Flash Tasting Room and draught for national distribution! 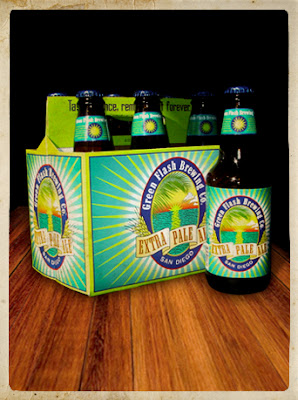