- May 24, 2013
i love montreal!
not just because it has awesome old brick walls like this: 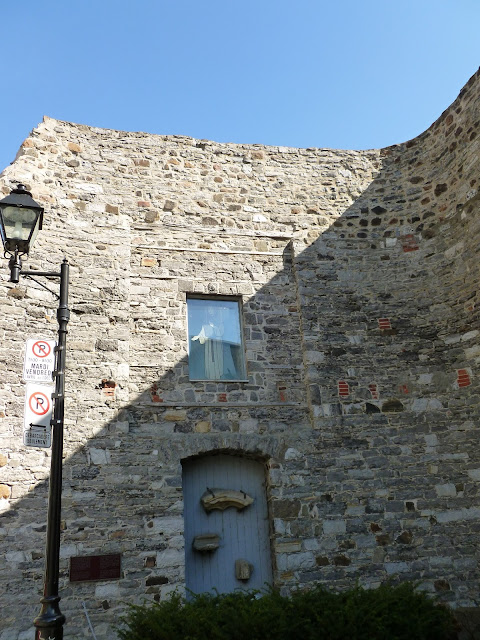 but also because of the beer
no really, i love beer!
and they have some really good beer in montreal
especially at dieu du ciel on rue laurier (at st laurent)
physically it may be small, but the beer choices are not
when i was there on april 28th this was the beer list; 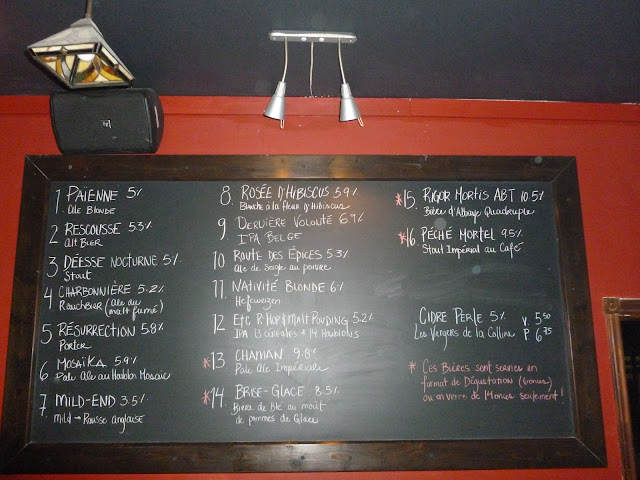 what did i drink while i was there?
i had the mosaika and the etc
the mosaika was a mosaic hopped pale ale that really showcased the mosaic hop
beautiful beer!
the etc had 13 malts and 14 hops
the malts outweighed the hops, but still a very nice beer