- November 22, 2010
oh the fun that i had at hopscotch on saturday night!!
i had originally been a little bit worried that there wouldn't be much beer on offer at a scotch, whiskey and beer festival, and that going on the last night might mean they'd have run out of the "good stuff"
but it was great!
tons of breweries well represented, but local and from afar
and people were giving us freebies all night long!

we met lots of beer reps and beer lovers,
found a bunch of beers we love,
got beer openers from steamwhistle,
stickers from rogue,
and another coaster from deshutes 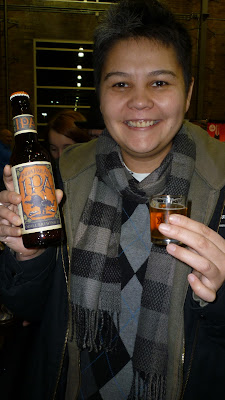 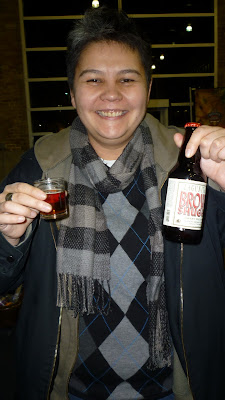 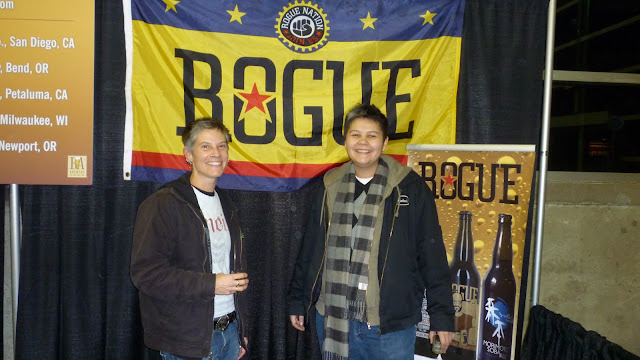 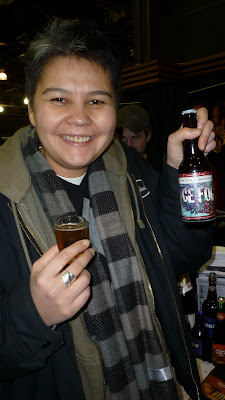 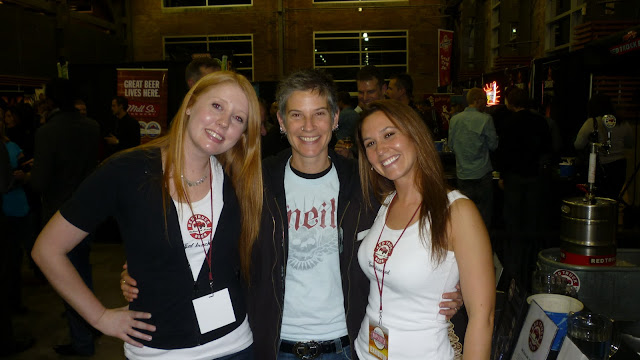