since we needed to run beer errands at brewery creek and firefly, we thought the main and cambie area would be a good place to go for a sunny afternoon's worth of beers

beginning at the whip on main
where we had the soup of the day (prawn, lemongrass thai)
i went with storm's hurricane ipa
the viking went with storm's black plague stout
(nevermind the apocolypse, its the black plague stout)
both of which were divinely delicious
i love that the stout is complexly malty without resorting to vanilla or coffee notes
the ipa is hazy and not overly hopped, with lots of fruity notes 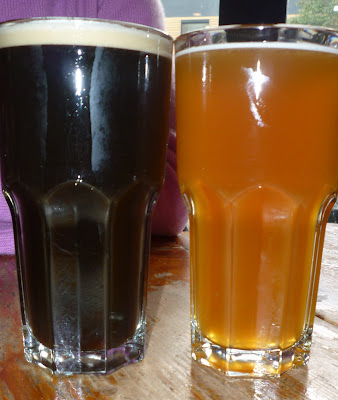 that worked up a mighty thirst, so next stop was the 3 lions on broadway
where the pub grub menu looked great
and the beer list was not entirely awful!
we both went with the hop circle
tried and true and hoppy as heck! 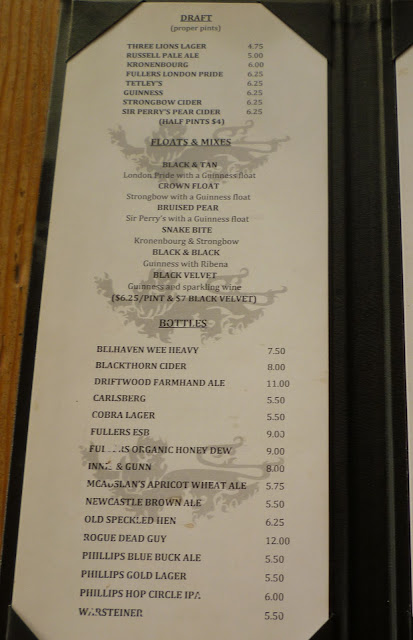 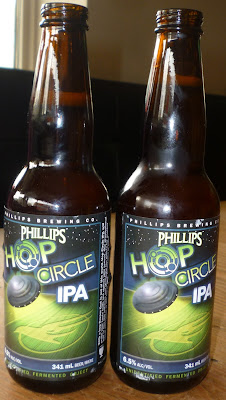 our strength renewed, we ventured onward to firefly
where i picked up some driftwood fat tug and southern tier 2xipa

from there we ventured over to the cambie street biercraft (formerly stella's)
where the viking indulged her love of belgians
and i tried to order two different beers that they were out of
apparently border crossing issues were holding up my beers of choice
but happily for me, the one i did end up with was delightful
and the complimentary chips they served us two bowls of, were fabulous! 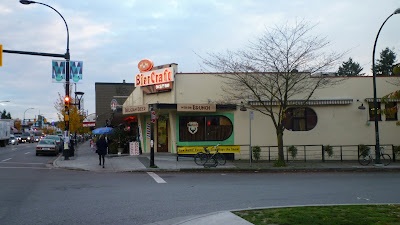 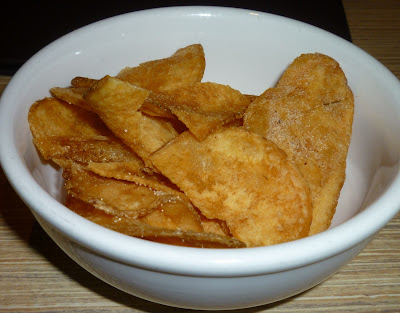 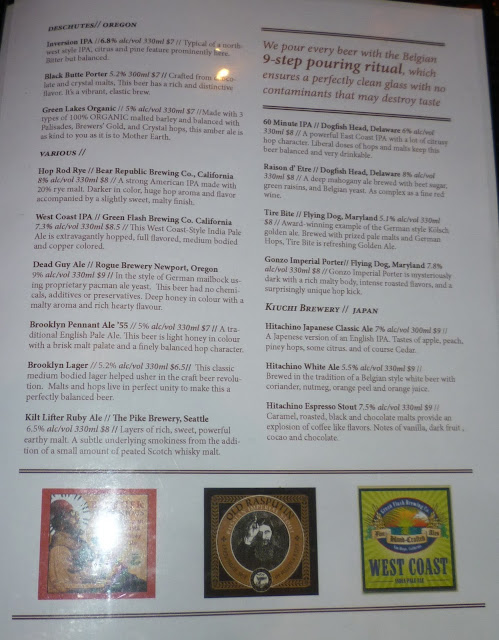 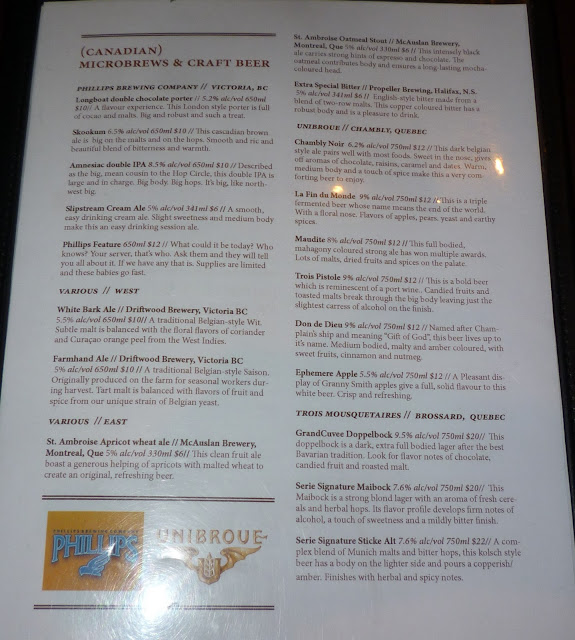 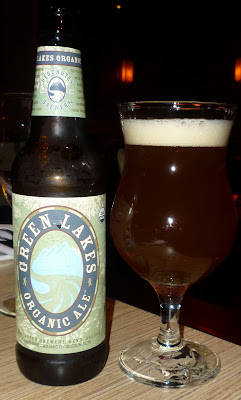 but my third choice in the "what don't i have at home but has lots of hops" sweepstakes was the deschutes green lakes organic ale
great aromatic head
on the hazy side
nice deep colour
and wonderful hops aroma and bite
while still remaining balanced
so nice i decided to have a third...