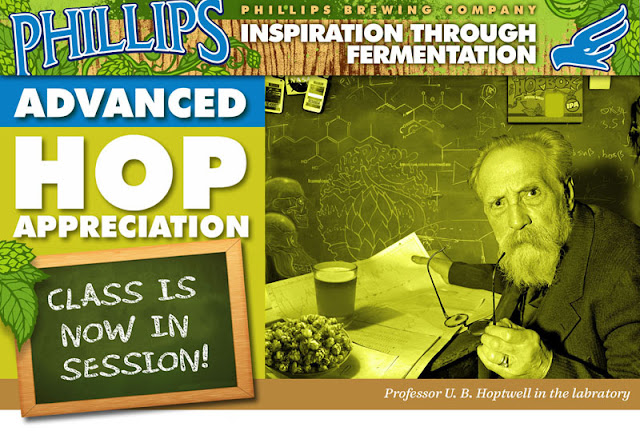 Phillips folk & hop lovers alike, get ready for a range of big flavours with this round of Phillips releases. First off a big Belgian bomber, our new Hoperation Tripel Cross. Not your typical Belgian ale, this one is a Belgian IPA full of complex fruit flavours & a substantial amount Northwest hops. Break out your Franken-Stein.Next up, our new Ginger Beer. A crisp light bodied ale punctuated by a healthy amount of ginger. A distinctively refreshing beer that may lead to extensive quaffing.

Last but not least a project we have been working on for some time and are very excited to deliver. The Phillips Hop Box. A mixed 12 pack of your favourite Phillips IPA’s with a revolving line-up of special guest IPA’s to add to the Hop festival. In this first round we are happy to introduce 2 new players to you; Krypton Rye PA and our new Centennial IPA a new release to our GrowHop Series of single hopped IPA’s.