We now have three of our craft beers available in Morrisons stores! The new deal, which sees three BrewDog brands on Morrisons shelves nationwide, strikes another blow for the brewer’s ‘craft beer revolution’ in  the UK and follows national listings with Tesco and Sainsbury’s supermarkets. Outside the UK, BrewDog has also expanded its off-trade presence in Denmark, the Netherlands and Australia this month."
for the full story, click here. 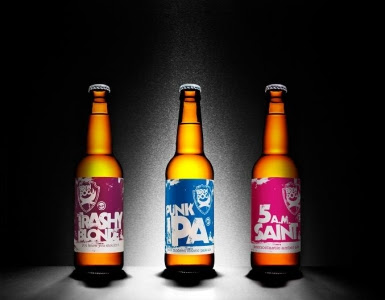