- October 31, 2010
i'll be spending my hallowe'en afternoon at empire stadium
enjoying the last bc lions' home game of 2010
and the last game in the outdoor stadium

but the beer
you just knew i was gonna have to bitch about the beer!
what's with horribly insipid beer at outrageously inflated prices?
blech!

next year, in the newly improved bc place, i would very much like to see some craft beer
even a return to russell's horrid bc lions lager would be an improvement over the bud and bud light lime!
but what if we got good beer?
c'mon howe sound, c'mon r & b, c'mon dead frog, c'mon storm
someone get the contract for the stadium and give us good beer for our overpriced enjoyment!! 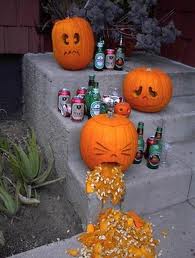 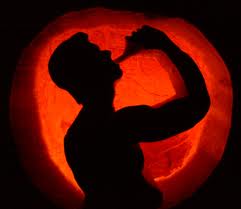